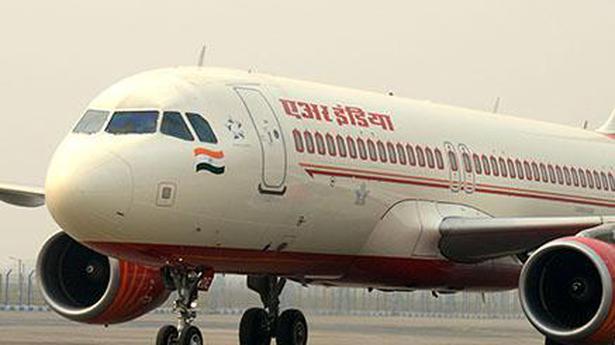 The disinvestment of Air India’s ground handling arm, Air India Air Transport Services Limited (AIATSL), has been delayed for the fifth time in five months. The government issued a fresh corrigendum on Thursday informing that the deadline for selecting qualified bidders had been postponed.

The government had floated a tender for AIATSL on February 12, inviting expressions of interest for a 98% stake in the Air India subsidiary.

As per this tender document, the deadline for shortlisting bidders was April 30. This has now been postponed to August 30, as per the latest communication.

The process has not progressed after the submission of queries by the interested entities on February 26.

A source closely involved with the privatisation process said that the “interested bidders had raised certain queries but the government is busy with the Budget announcement. The delays earlier were when the government was just entering into election mode, followed by another extension when the elections were over but the government formation was yet to happen.”

A government official said that the process of forming responses to questions about AIATSL’s contractual commitments was under way.

The questions posed by ground handling companies pertain to grandfather rights of AIATSL at various airports as well as its contracts for providing services to Air India, among others. Another issue which was proving to be a stumbling block was Airports Authority of India (AAI) bids for ground handling at 76 airports where AIATSL is present, but this was resolved after AAI scrapped the tender.

Even as the COVID-19 pandemic and the lockdown to combat it has brought the economy to a near standstill, the Centre has gone ahead and set its Income Tax authorities a daunting target of collecting ₹13.2 lakh crore for the fiscal year ending in March 2021. In a correspondence to all Principal Chief Commissioners of […]

The Asian Development Bank has lowered its forecast for India’s GDP growth in the current financial year 2019-20 to 5.1% from its earlier estimate of 6.5%. “Growth in India is expected to slow to 5.1% in 2019 as the foundering of a major non-banking financial company in 2018 led to a rise in risk aversion […]

Prime Minister Narendra Modi on October 29 invited Saudi companies to invest in India’s energy space saying that the government has set a target of $100 billion investment in the sector. Addressing a session at the Future Investment Initiative 2019 in Riyadh, Mr. Modi said India offers a huge investment opportunity in the infrastructure sector […]