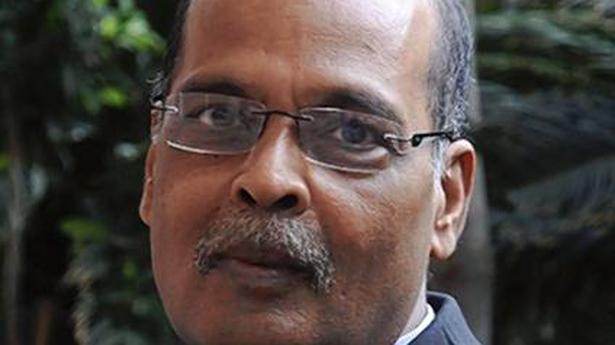 According to the bid document, Bhushan Power and Steel has an outstanding of ₹1,550.07 crore while Alok Industries owes ₹1,251 crore. Essar Steel India outstanding is ₹423.61 crore while that of Bombay Rayon Fashions ₹96.30 crore.

The e-auction of all these accounts would take place on March 20.

“In terms of the bank’s policy on sale of financial assets in line with the regulatory guidelines, we place the following accounts for sale to banks/ARCs/NBFCs/FIs,” the State-run lender has said in a bids invite document on its website.

In an interview to The Hindu, Central Bank of India’s MD & CEO Pallav Mohapatra had said the bank planned to sell ₹10,000 crore of bad loans by the end of this financial year.

While these accounts are facing bankruptcy proceedings at the National Company Law tribunal (NCLT), slow progress in resolution has made banks look to sell the accounts before the close of the financial year to boost profitability.

Earlier, SBI had put Essar Steel loans on the block but following a tepid response, the lender had decided to shelve the process.

The marginal surplus came at a time when there was a steeper drop in imports compared to exports Source: thehindu.com Related

At a virtual global investor round table, Modi invites investments for ‘returns with reliability’ Pitching India’s resilience during the COVID-19 pandemic as a signal of its inherent strengths, Prime Minister Narendra Modi on Thursday said India’s economy has been stable and all sectors are now looking up, as he invited global money managers looking for […]