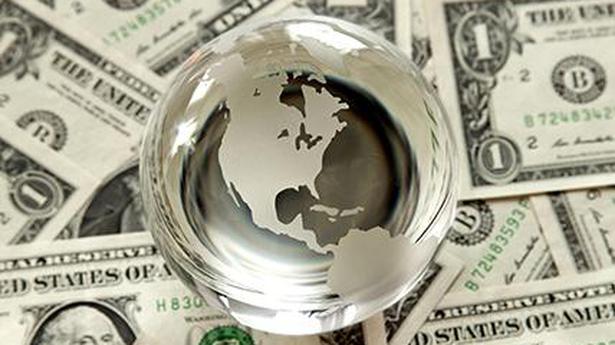 India is looking to ease foreign investment limits in government bonds, as it seeks to get its securities included in global bond indices in the next two years, three government officials with knowledge of the matter told Reuters.

New Delhi is considering creating a special window for foreign passive investors that focus on index investing, one of the officials added, even as it seeks to counter the risk posed by hot money flows from more actively managed funds.

The investors in the new window will not face the same caps as India currently has on such investments from foreign portfolio investors, the person said.

The officials, who asked not to be named as they were not authorised to discuss the matter publicly, did not provide any timeline as the issue is still in the early stages of discussion.

The spokesman for the Finance Ministry did not reply to an email and message seeking comments, while the Reserve Bank of India (RBI) declined to comment.

Relaxing investment limits and a removal of restrictions on currency convertibility are among the criteria that firms operating global bond indices consider before including any country and determining its weightage in such indexes.

India currently has limits on the amount of government and corporate bonds foreign investors can hold, and controls on the rupee’s convertibility too.

No GST relief for automobiles

From October 1, taking the family for a holiday is set to become a more economical affair, but the consumption of energy drinks will become more expensive, following decisions taken at a marathon meeting of the Goods and Services Tax (GST) Council that lasted nearly nine hours on Friday. While the tax rates were tweaked […]

Steel traders in China are holding off returning to the market for their usual post-Lunar New Year purchases, their appetites dampened by sluggish demand from a construction sector hit by the outbreak of a flu-like virus. The coronavirus, which has killed more than 1,000, was first discovered in December in Hubei province and has forced […]