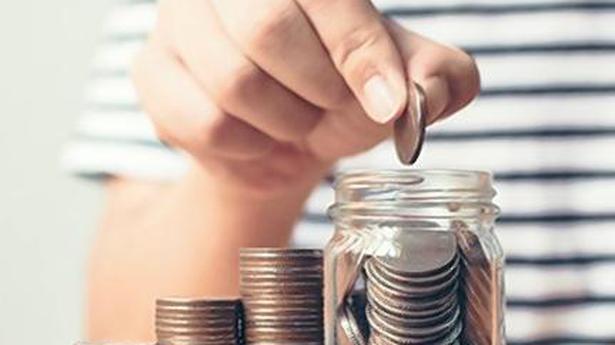 Debt mutual fund schemes are playing safe after bitter experiences in the last few months due to exposure towards entities with liquidity issues.

An analysis shows that there has been a significant shift in the manner debt schemes deploy their funds with the allocation towards government securities having halved since March 2018 and the share of corporate debt paper also witnessing a fall while investment in instruments such as bank fixed deposits, asset backed securities, equity-linked debentures and other money market instruments have almost doubled between March 2018 and February 2019.

“A shift in deployment of funds by debt MFs was witnessed in the initial 11 months of FY19,” said the latest analysis by CARE Ratings.

According to the agency, allocations towards government securities have halved since March 2018, while the share of corporate debt paper, including floating rate bonds, non-convertible debentures, fell from 38% in March 2018 to 31% in February 2019.

“The share of certificates of deposit and PSU bonds/debt has dropped marginally in February 2019, compared with March 2018. Investment in other asset types almost doubled from 8% in March 2018 to 15% in February 2019. This segment includes treasury bills, other money market investments, equity linked debentures/notes, asset backed securities, bank FD, etc.,” as per the CARE Ratings report.

Incidentally, the overall exposure of mutual funds towards non-banking finance companies (NBFCs) has dropped from 19% in July 2018 to 15.6% in February 2019.

Further, as per CARE Ratings, after the liquidity crisis triggered in the NBFC space, mutual funds withdrew more than one-third of their investments from commercial papers.

Wholesale inflation surged to 2.59% in December

Wholesale prices based inflation surged to 2.59% in December, as against 0.58% in November due to increase in prices of food articles like onion and potato. The annual inflation, based on monthly wholesale price index (WPI), was at 3.46% during the same month a year ago (December 2018). The rate of price rise for food […]

This is the first clear indication of COVID-19 impact on govt revenues Source: thehindu.com Related