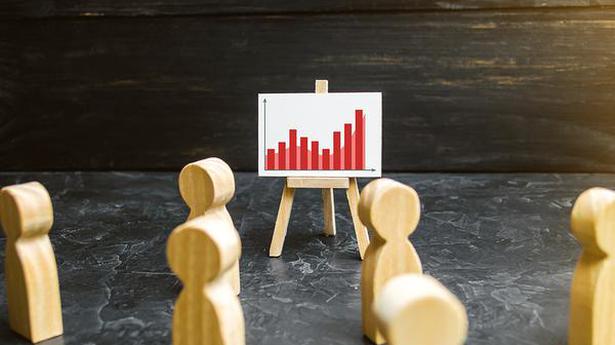 A group of 108 economists and social scientists working around the world, have issued an appeal to convince the Indian government to stop suppressing uncomfortable data, restore access to public statistics and re-establish the independence and integrity of institutions.

“For decades, India’s statistical machinery enjoyed a high level of reputation for the integrity of the data it produced on a range of economic and social parameters,” the economists from institutions ranging from the Massachusetts Institute of Technology, University of California, Berkeley and Harvard University to Jawaharlal Nehru University, Delhi University and the Indian Statistical Institute, wrote in their appeal.

“It was often criticised for the quality of its estimates, but never were allegations made of political interference influencing decisions and the estimates themselves,” they added.

“Lately, the Indian statistics and the institutions associated with it have however come under a cloud for being influenced and indeed, even controlled by political considerations.”

The economists termed economic statistics as a “public good” that was vital for policy-making and informed public discourse in democracies where citizens seek accountability from their governments. The economists cited the government’s GDP data as one key troublesome area. First, they said that the figures released in 2015 with the new base year of 2011-12 were problematic as they “did not square with related macro-aggregates.”

Thereafter, the economists said, each successive GDP data release had come with associated problems, especially the latest data for the demonetisation year of 2016-17, which revised growth upwards by 1.1 percentage points to 8.2%.

Further, they said that the treatment of the back series data, and the involvement of the NITI Aayog in the process did “great damage to the institutional integrity of the autonomous statistical bodies”. Finally, they cited the controversy surrounding the employment data that erupted recently. “In fact, any statistics that cast an iota of doubt on the achievement of the government seem to get revised or suppressed on the basis of some questionable methodology,” they said.

“This is the time for all professional economists, statisticians, independent researchers in policy — regardless of their political and ideological leanings — to come together to raise their voice against the tendency to suppress uncomfortable data, and impress upon the government authorities, current and future, and at all levels, to restore access and integrity to public statistics, and re-establish institutional independence and integrity to the statistical organisations,” they added.

The national and global reputation of India’s statistical bodies is at stake, the economists concluded.

India set to cover the globe with exports of masks

After a strong uptrend in June, the prices of gold and silver in the international market remained largely range-bound in July. Though the precious metals managed to eke out marginal gains on a month-on-month basis, the strength in the U.S. dollar arrested the scope for significant gains. Comex gold futures edged up 1.7% in July […]

Exports decline by 1.11% in October

The country’s exports dipped by 1.11% to $26.38 billion in October on account of contraction in sectors like petroleum and leather. In September also, exports had contracted by 6.57% to $26 billion. Imports too declined by 16.31% to $37.39 billion, narrowing trade deficit to $11 billion in October, according to official data released on Friday. […]