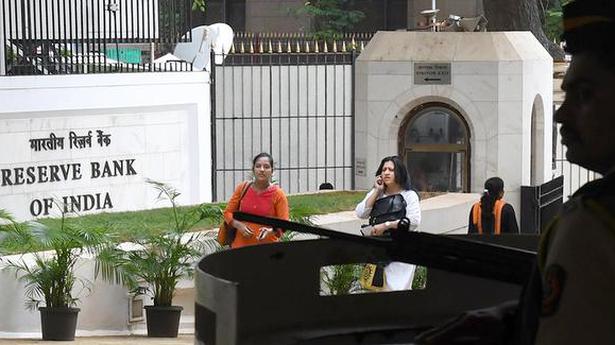 State Bank economists have opined that an easy monetary policy will be ineffective to push the sagging growth engine and that what is needed is more direct and quicker fiscal measures.

The financial system is “in need for some serious repair” and the government should use the forthcoming budget for the same.

“.. an easy monetary policy with a reasonable tight fiscal deficit will be ineffective in addressing the existing demand slowdown,” they said in a note on Wednesday.

Support from the monetary policy — the RBI cut its key rates for the third time in 2019 and also changed the policy stance to accommodative last week to a nine-year low — is most welcome, the report said, underlining the need for help on the fiscal front.

“We believe fiscal channel is more direct and quicker and financial system is in need of some serious repair,” the report said, adding “the government would do better with reasonable fiscal deficit assumptions and should be very clear of the fiscal consolidation path.”

Growth plummeted to a nearly five-year low at 5.8% for the March quarter, pulling down the full-year GDP for FY19 to a low 6.8%.

Questions have also been asked about the growth numbers by Former Chief Economic Advisor Arvind Subramaniam, who said the growth numbers during the Modi government’s first innings till FY17 had been inflated by a whopping 2.5 percentage points.

All eyes are on the budget as regards the policies which the new government may adopt.

The ongoing crisis in the non-banking finance companies, which constitute up to a fifth of the overall lending in the economy, according to some watchers, needs immediate attention to revive the fortunes of the financial system, it said.

The note warned there were some “limiting factors” like the Food Corporation’s massive borrowings from the National Small Savings Funds, which is already in excess of ₹2 lakh crore or 1 percent of GDP.

Orient Electric is betting on Internet of Things (IoT)- enabled cooling solutions to grow its market share in air coolers business, said a senior official. “Coolers’ industry is a heavily crowded market space. We have started creating disruptions to gain market share not only by challenging the organised sector, but also the unorganised segment,” said […]