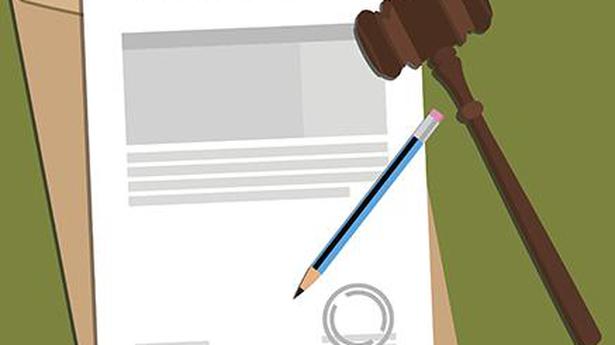 Extending indemnity to successful bidders of companies that have defaulted on loans, Finance Minister Nirmala Sitharaman on Monday said the government would not initiate any criminal proceedings against those who buy out a bankrupt company and no tax claim would be raised against them after implementation of a resolution plan.

Replying to the debate on a Bill to amend the 3-year-old Insolvency and Bankruptcy Code (IBC) in the Rajya Sabha, she said the government would implement, in phases, insolvency regulations for individuals including those who give personal guarantees for loans taken by defaulting companies. The Insolvency and Bankruptcy Code (Amendment) Bill, 2019 makes it “binding on the government” that it will “not raise any further claim after resolution plan is approved,” she said in her reply after which the House passed the legislation.

Under the IBC, loan defaulting companies are auctioned and the successful bidder, called resolution applicant, takes over such firms after paying an amount they had bid for.

However, Ms. Sitharaman — who is also the Corporate Affairs Minister — said criminal matters would continue to be pursued against individuals of the loan-defaulting companies.

“Criminal matters alone are proceeded against individuals, not a company. There will be no criminal proceeding against successful resolution applicant for fraud by previous promoters,” she said.

The IBC, the Minister said, gives that comfort for all new bidders and they “need not now be scared” over taxmen coming after them for the faults of earlier promoters.

Collections of Goods and Services Tax surged in January, crossing the Rs. 1.1 lakh crore mark for only the second time since the GST regime began. Gross GST revenue for January 2020 stood at Rs. 1,10,828 crore, according to an official statement on Saturday. This is the second highest monthly GST revenue, second only to […]

India’s GDP grew at 5.8% in the January-March 2019 quarter, dragging down the full year growth to a five-year low of 6.8%. The unemployment rate in the country rose to a 45-year high of 6.1% in 2017-18, as per official data released on the first day of the second term of the Modi government. Addressing […]

The International Monetary Fund (IMF) is set to join other downbeat analysts and cut the growth estimate for India “significantly,” its India-born chief economist Gita Gopinath said on Tuesday. The IMF had come out with an estimate in October and will be reviewing the same next month in January, she said at an event. A […]