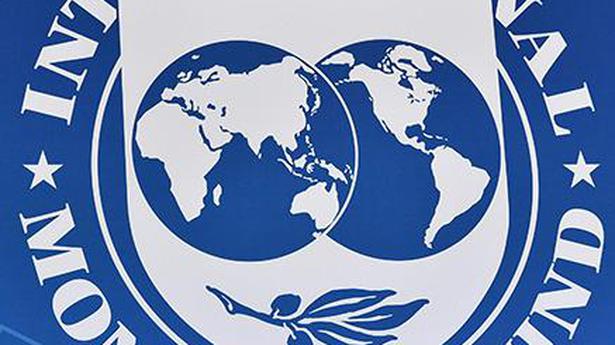 The International Monetary Fund (IMF) has cut India’s growth forecast for 2019-20 to 7% from its forecast in April of 7.3% on poor demand conditions, it said on Tuesday.

The IMF’s World Economic Outlook July update also cut India’s growth forecast in 2020-21 to 7.2% from the previous estimate of 7.5%.

“India’s economy is set to grow at 7% in 2019, picking up to 7.2% in 2020,” the report said. “The downward revision of 0.3 percentage points for both years reflects a weaker-than-expected outlook for domestic demand.”

This latest cut in the forecast follows a series of cuts by the IMF in its previous updates.

The forecast of 7.2% growth for 2020-21 is 0.5 percentage points lower than what was forecast made in October and January. The 7% forecast for 2019-20, however, is in line with those made by the Reserve Bank of India, Chief Economic Adviser Krishnamurthy Subramanian and the Asian Development Bank.

Even as global wealth saw a decline in 2018-19, individual wealth in India rose almost 10% to ₹430 lakh crore primarily on account of higher domestic participation in capital markets, mutual funds and a rise in gold prices. According to a study by Karvy Private Wealth, individual investors continued moving their wealth from physical assets […]

GST on electric vehicles, chargers cut from 12% to 5%

In a bid to encourage the adoption of electric vehicles, the Goods and Services Tax (GST) Council on Saturday decided to reduce the tax rate on electric vehicles from 12% to 5% and on EV chargers from 18% to 5% from August 1. The council, which met via videoconference, also exempted the hiring of electric […]