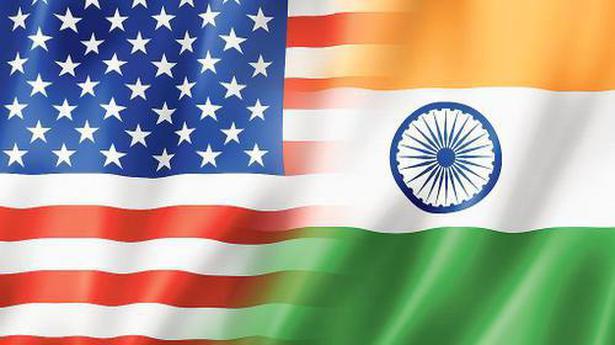 India delayed on Tuesday the implementation of higher tariffs on some goods imported from the United States to June 16, according to a government statement.

The new duties were to come into force from May 16.

Angered by Washington’s refusal to exempt it from new steel and aluminum tariffs, New Delhi announced in June last year a plan to raise the import tax on U.S. products such as almonds, walnuts and apples.

But since then, New Delhi has repeatedly delayed the implementation of the new tariffs.

Amidst rising macroeconomic worries best reflected in the falling growth numbers across the spectrum, Reserve Bank Governor Shaktikanta Das has flagged corporate governance concerns across India Inc, including banks, to lift the efficiency of the economy to its full potential. He also said reviving the twin engines of consumption and investment remains the key challenges […]

While India made “meaningful progress” to enhance IP protection and enforcement in some areas, it did not resolve recent and long-standing challenges, and created new ones, the United States Trade Representative’s report said. Source: thehindu.com Related