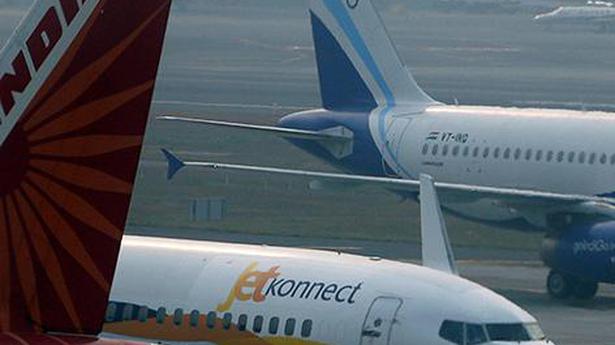 Revenue growth is likely to halve in the fourth quarter for India Inc. due to slump in commodity prices, according to Crisil Research.

However, fall in input costs will shore up profitability of end-user industries.

Crisil pegged the year-on-year corporate revenue growth for the current quarter at 8-9%, down sharply from the average of 16.5% in the previous three quarters.

The plunge would be led by key commodities such as steel products, aluminium, natural gas and petrochemicals, which had softened significantly, impacting realisations, the report said.

The forecast is based on Crisil Research’s analysis of 354 companies, which account for 67% of the market capitalisation of the National Stock Exchange, excluding banking, financial services and insurance (BFSI) and oil sectors.

Prasad Koparkar, senior director, Crisil Research, said: “Sectors linked to commodities and infrastructure had been supporting revenue growth for the past few quarters. However, this trend has reversed in the fourth quarter. Steel, aluminium, natural gas and petrochemicals are expected to witness lower realisations, and sectors such as construction and capital goods are also likely to grow slower. Additionally, automobiles, one of the key sectors driven by consumption spending, continues to reel under demand slowdown given higher cost of ownership and new axle norms, among other factors.”

The decline in revenue growth, though, would be cushioned by other consumer sectors. Among others, retail had support from positive demand sentiment, the report said.

Airline services would benefit from a sharp increase in domestic fares this quarter, it added.

Export-linked sectors such as IT services and pharmaceuticals, on their part, were expected to gain from a weakening rupee on a year-on-year basis, though it had strengthened quarter-on-quarter.

“With lower topline growth, India Inc. is staring at dampened profitability at the operating level. Growth in operating profit is expected to be lower, at 7% year on-year compared with the 13% average in the preceding three quarters,” the report noted.

Country’s largest lender State Bank of India on Friday reduced its marginal cost of fund based lending rate (MCLR) by 5 basis points across all tenors, effective November 10, and sharply slashed the deposits pricing between 15 and 75 basis points. This is the seventh consecutive cut in lending rates by the bank this fiscal. […]

Fact check: Are banks shutting down for a week in September?

Four nationalised bank unions have announced a strike on September 26 and 27 to protest against the Centre’s plan to merge some public sector banks. The strike is also to demand wage revision and a hike in pension. There has been a message doing the rounds that this will lead to seven days of bank […]

Industry officials said the hike was necessitated because benchmark international rates have bounced back from a two-decade low Source: thehindu.com Related