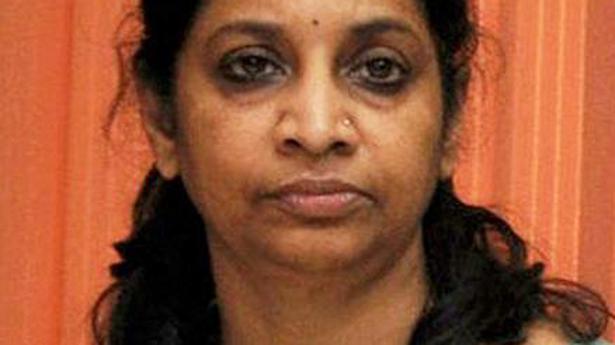 India’s telecom sector will create up to 3,00,000 jobs in the next 18 months and a majority of these positions will come up in rural areas of the country, Telecom Secretary and Telecom Commission chairman Aruna Sundararajan said.

The sector has already created over 1,00,000 jobs since the introduction of the National Digital Communications Policy-2018 (NDCP), she said.

In an exclusive interaction with The Hindu, Ms. Sundararajan said: “As the investment in the sector starts to increase, jobs are expected to be created at a rapid pace. With roll out of services, including Wi-Fi services, in rural areas gaining momentum, it is estimated that over 50% of these jobs will be created in rural India.” The Telecom Ministry had earlier said that the new framework (NDCP) would draw investments worth $100 billion into the country’s telecom industry in five years. “Since then, a total investment of around $16 billion has already been announced by the private sector companies and government via USOF [Universal Service Obligation Fund], with a rough split of 65% and 35% respectively. This investment is currently in different phases of infusion into the sector,” she said.

On the achievability of the government’s job target in telecom when most other sectors are talking about jobless growth, she said it [jobless growth] was happening in sectors where the physical infra creation requirement was low.

“This has never been the case with telecom sector. Almost 95% of the investment in the telecom sector goes into infrastructure creation and jobs creation will be a natural outcome of this investment,” she asserted.

The telecom secretary further said, the government was in the final stages of putting together a comprehensive revival package for BSNL and MTNL and post implementation, these would return to growth and profits.

“These PSUs have had to carry the burden of legacy staff which have significantly skewed their cost structures. Moreover, the PSUs have had to make do with providing 2G and 3G services whereas the market has moved towards data-oriented services like 4G. Also, the onus of connecting the remote, unprofitable parts of the country has been largely fulfilled by PSUs. All this has put significant pressure on the bottom-line of PSUs,” she concluded.

India delayed on Tuesday the implementation of higher tariffs on some goods imported from the United States to June 16, according to a government statement. The new duties were to come into force from May 16. Angered by Washington’s refusal to exempt it from new steel and aluminum tariffs, New Delhi announced in June last […]

Finance Minister Nirmala Sitharaman addresses a press conference in New Delhi to elaborate on the Ministry’s efforts to boost the economy. Here are the live updates: 3.45 pm Roughly 3.5 lakh dwelling units are in the non-NPA and non-NCLT category across the country, the Finance Minister says. 3.40 pm To a question on cases pending […]