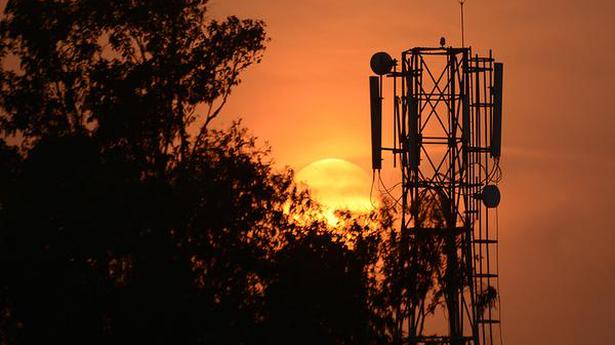 The Indian telecom industry is expected to see a decline in revenue for the third straight year in 2018-19 amid intense competition, while “minor improvements” are expected in the next fiscal with a “modest increase” in pricing, according to ratings agency ICRA.

“The launch of services by RJio [Reliance Jio] marked the beginning of intense price-based competition, which has largely continued. The pricing pressure exerted on the industry manifested in severe deterioration in the financial performance, marked by decline in revenue, lower profitability [even losses for some telcos] and low cash generation,” it said. However, it pointed out that the trends of last few months have indicated some recovery with ARPUs (average revenue per user) showing signs of stabilisation.

“FY20 can witness the benefits of higher data usage, and a relatively more consolidated and stable industry structure resulting in some pricing discipline. We expect minor improvements with revenue estimated to grow by 6% and EBITDA by 20% in FY20. However, these come off a lower base and will still be significantly lower than the peak of FY16,” he said.

The agency noted that the stress on the industry had impacted the government’s non-tax revenue from the sector with lower licence license fee (LF) and spectrum usage charges (SUC). “These two combined declined by 24% in FY18 and are expected to decline further in FY19.”

Hotel Leela Venture Limited (HLVL) has entered into a binding agreement with a Brookfield Asset Management (Brookfield)-sponsored private real estate fund to sell, by way of slump sale, four company-owned Leela hotels located at Bengaluru, Chennai, New Delhi and Udaipur and the property that it owns in Agra. The total transaction value is ₹3,950 crore […]

Former Nissan chief Carlos Ghosn posted bail of 1 billion yen ($9 million) in cash on Wednesday, paving the way for his release from a Tokyo detention centre after more than three months in custody. The auto tycoon is expected to walk out of the custody centre in northern Toyko after the court rejected a […]