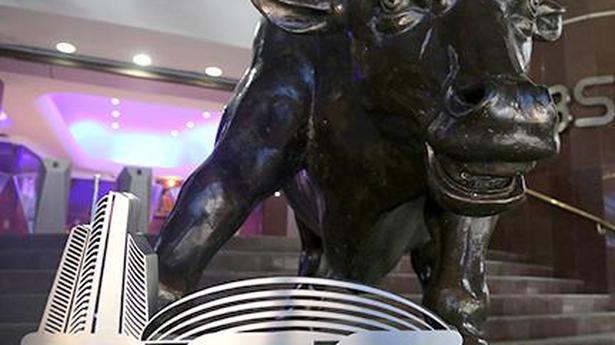 A decline in market volatility, rate cut by the Reserve Bank of India (RBI) and an overall re-rating of the equity markets, especially that of the financial sector stocks, appear to be the key themes of market participants post the election results that saw the BJP-led NDA getting a huge majority.

While many brokerages have raised their Sensex and Nifty targets, there are quite a few who believe that the mid-cap and small-cap segments, that have been in the doldrums for long, could see value picking by institutional investors.

“With political and policy uncertainty abating significantly, we believe the market volatility (VIX) will decline,” stated a report by Reliance Securities.

“Apart from a decline in market volatility, another round of rate cut by the RBI is likely. All these factors point towards a higher market multiple, which is likely to sustain,” it added, while upgrading its December Nifty target to 13,000.

Incidentally, the India VIX index, which is looked upon as a barometer for near-term volatility, lost about 30% on May 23, when the election results came in.

Similarly, Morgan Stanley said it expected the RBI to be more accommodative and the economy to come out of its soft patch.

While the Sensex had risen marginally since the election results were announced, it did breach the psychological 40,000-mark for the first time ever on May 23.

Non-banking financial companies (NBFCs), which had been facing liquidity issues for quite a few months now, are on the radar of many market participants who expect the new government to infuse liquidity and revive the segment. “With the formation of a stable government at the Centre, we expect a definite solution being offered to resolve the NBFC liquidity crisis,” said Emkay Global.

To avoid triggering retail NPA cycle, some kind of bailout of the NBFCs is necessary, it said, highlighting that NBFCs have played an important role in increasing overall credit expansion in India, especially in the rural and semi-urban areas.

“The market will view the return of the Modi government positively; it will expect the government to announce further economic and governance reforms over the next few months,” said Kotak Institutional Equities in its recent report.

While the Goods and Services Tax (GST) Council was designed as a federal body between the States and the Centre, the complaint of the States is that the Centre is taking advantage of the arrangement and is delaying the dues to be paid to the States longer than is needed, according to Y.V. Reddy, former […]

The Reserve Bank of India (RBI) has come down heavily on commercial banks after slapping a series of penalties for not complying with several regulatory guidelines. Speaking at the FICCI-IBA banking seminar, RBI Deputy Governor in-charge of banking supervision M.K. Jain said that the compliance culture in the banking system was far from satisfactory. ‘Can […]