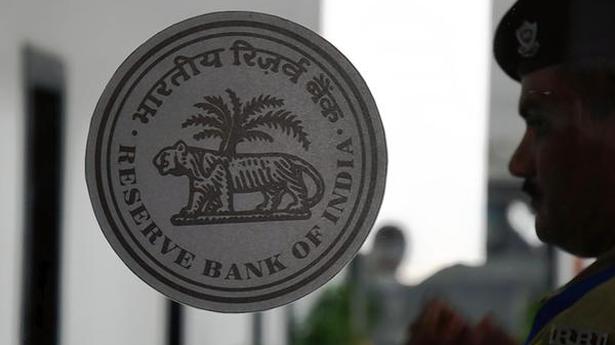 There could be more interest rate cuts by the Reserve Bank of India (RBI) as some of the members of the monetary policy committee have observed that growth is yet to bottom out, even as two members pointed out rising inflation expectations.

“This pronounced cyclical downswing suggests that the state of the economy will likely get worse before it gets better,” M.D. Patra, one of the internal members, said.

The minutes of the October monetary policy of the RBI was released on Friday.

The RBI had reduced interest rates by 25 bps in the policy meeting, taking the total rate cut since February to 135 bps.

“High frequency data on indicators for estimating quarterly growth suggest that the growth slowdown may continue in the second quarter of 2019-20. Any substantial recovery is likely only in the Q3 of 2019-20,” external member R.H. Dholakia, who had voted for a 40 bps rate cut, said.

Most members appreciated the government’s effort to revive the economy, particularly the move to cut corporate tax rate.

“The government has also initiated several measures in recent months which, together with monetary easing by the Reserve Bank, are gradually expected to work their way through the real economy,” RBI Governor Shaktikanta Das said, adding that there was also a need to be watchful of the fiscal situation.

“While the actual inflation scenario and the outlook for inflation seem benign, some upside risks are prevalent, such as the possibility of supply disruptions in the global crude oil market,” Ms. Dua said.

Retail inflation rose to a 14-month high of 3.99% in September due to costlier food items.

Wholesale prices based inflation eased further to 0.16% in October, as against 0.33% in September due to subdued prices of non-food articles and fall in prices of manufactured items, government data showed on Thursday. The annual inflation, based on monthly wholesale price index (WPI), was at 5.54% in October 2018. The rate of price rise […]

Finance Minister Nirmala Sitharaman on Monday introduced the Taxation Laws (Amendment) Bill, 2019, in the Lok Sabha to replace the Taxation Laws (Amendment) Ordinance, 2019, which was used to slash corporate tax rate to stimulate growth rate in a slowing economy. The bill will replace the ordinance promulgated on September 20, 2019, to cut the […]

Need to demystify India for our investors: Belgian Minister

Belgian Minister for Digital Agenda, Telecom and Postal Services Philippe De Backer is all for efforts to help demystify India to investors from Belgium, more importantly in the context of the changing geopolitical situation. “We have to look at India. Try to understand what’s going on, what the differences are… many of [the] Belgian companies […]