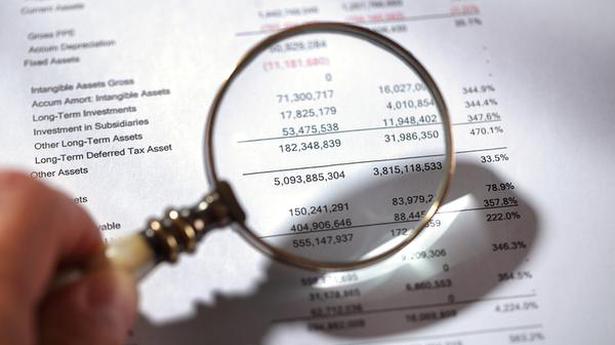 The new government, whatever form it takes, should focus on a few key aspects of the economy such as tackling income inequality on a priority basis, cleaning up bank balance sheets rather than delaying the clean-up, being more fiscally disciplined, and being more accountable for the revenue projections made in a year, according to noted economists.

“I would say that we have postponed cleaning up the balance sheets of banks and NBFCs for a long time,” Ila Patnaik, Professor at the National Institute of Public Finance and Policy (NIPFP), said.

“That should be a top priority because the economy needs healthy credit growth. What has been done so far has pretty much postponed the clean-up because while we have done Insolvency and Bankruptcy Code (IBC), not too much has gone through it.”

Apart from this, the view also is that while the successive governments have shown that they have the capacity to be fiscally disciplined, there is also a very casual attitude to slippages. There needs to be more accountability regarding the projections made.

“They have shown capacity to do so but, equally, a casual attitude when there are slippages and a disconcerting willingness to play silly accounting games. Tax policy needs to be based on forecasts for which policy-makers are accountable, rather than on estimates and targets and tinkering with tax rates, to macroeconomic detriment.”

Further, Dr. Roy said the government needs to take a more systematic approach to disinvestment and not treat it as an ad-hoc measure to meet any shortfalls in revenue.

“As things stand, it is a prerequisite for the success of any other reform. A weak state cannot deliver anything other than grandiloquent statements of intention. This must change.”

Another matter of great urgency, according to experts, is the level of poverty and income inequality in the country.

“Whatever government comes, they have to do something about the fast elimination of poverty,” Parthasarathi Shome, adviser to the Finance Minister during the UPA-II government, said.

“We also have to do something very urgent about reducing wealth concentration and improving income distribution, because irrespective of the data that has come out of India, data from the World Bank and United Nations shows that we are in very dire straits on all these factors.”

The new government should incorporate a tax on wealth above ₹50 crore. He said that this wealth should be calculated on the basis of both financial and non-financial assets, since many high net-worth individuals place their wealth in financial assets.

“There should also be a super-rich income tax above ₹5-10 crore income per year, where the rate should be 45%,” Dr. Shome said.

“People forget that if you convert rupees into pounds or euros, then the tax rates in those developed countries are much higher than the equivalent rates we have today,” Dr. Shome added.

The government is reviewing the negative implications of the scrapping of the Dividend Distribution Tax, announced in the Union Budget 2020-21, for investors in real estate investment trusts and infrastructure investment trusts, also known as REITs and InvITs. Dividend income was tax-free in the hands of REIT and InvIT investors so far, making it attractive […]

India will achieve a GDP growth of 8% plus from fiscal year 2020-2021 onwards as the structural reform measures like the GST are set to yield the intended benefits, NITI Aayog Vice-Chairman Rajiv Kumar has said. The eminent economist was in the city for the High Level Political Forum Ministerial Meeting on Sustainable Development Goals […]