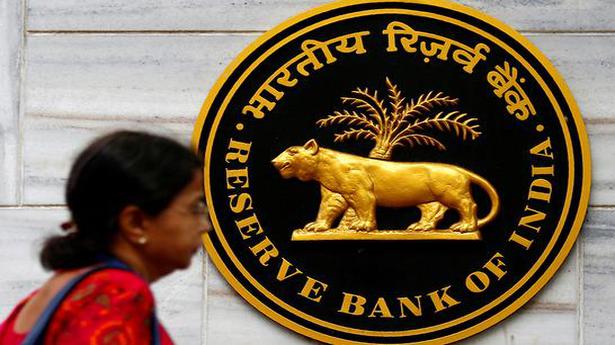 Banks will be getting more time to migrate to the new loan pricing regime which was scheduled to be implemented from April 1. This new pricing scheme, based on an external benchmark, will be applicable for floating rate loans extended to individuals and small businesses.

Bankers said with the central bank yet to come up with the final guidelines, the introduction of the scheme was expected to be postponed.

During the December monetary policy review — the last such review by former RBI Governor Urjit Patel — the central bank had said that all new floating rate retail loans such as housing and auto loans, and floating rate loans extended by banks to micro and small enterprises from April 1, 2019, should be linked to an external benchmark. RBI also said that the final guidelines would be issued by December-end.

“The final guidelines on the loan pricing based on external benchmark are yet to be released by RBI. Banks would need some time to prepare after the final norms are issued. So, it is likely to be postponed,” said a banking industry official.

Last week, the RBI indefinitely postponed the implementation of IND-AS, a new accounting policy for banks.

State Bank of India, in order to make the cost of funds responsive to an external benchmark, has already linked its savings bank rate with repo rate, with effect from May 1. At the current repo rate of 6.25%, SBI’s savings rate has been fixed at 3.5%.

RBI has also mandated that the spread over the benchmark rate, which will be decided by banks at the inception of the loan, should remain unchanged through the tenure of the loan, unless the borrower’s credit assessment undergoes a substantial change or as agreed upon in the loan contract.

Long-term investmentQ. I am 31 years old and looking for some good investment options on a long-term basis for me and my husband. We can’t have a PPF Source: thehindu.com Related

IOB hopes to come out of Reserve Bank’s PCA

Public sector Indian Overseas Bank (IOB) is hopeful of a good performance this financial year and come out of the Prompt Corrective Action (PCA) framework of the Reserve Bank of India, said a top official. “We are working towards this goal and will be achieving it soon,” said R. Subramaniakumar, MD and CEO, IOB. “Last […]

In a conversation with Rahul Gandhi, the industrialist says country ended up with ‘worst of both worlds’ Source: thehindu.com Related