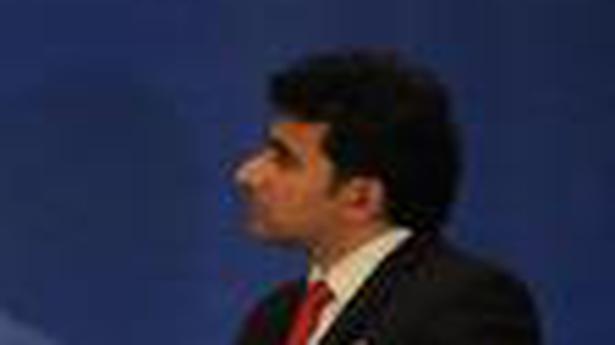 The government on Wednesday announced that it had reconstituted the Prime Minister’s Economic Advisory Council for a period of two years.

“Government of India has reconstituted the Economic Advisory Council to the Prime Minister (EAC-PM) for a period of two years with effect from September 26, 2019,” it said in a statement. “Dr. Bibek Debroy and Shri Ratan P. Watal will continue to be the chairman and member secretary, respectively, of the reconstituted EAC-PM.”

The release added that the EAC-PM would have two part-time members apart from the two full-time members. Ashima Goyal will be retained as a part-time member and joined by Sajjid Chenoy, currently JP Morgan’s chief India economist.

What the government did not expressly mention was that, with this structure and appointments, the two dissenting members Rathin Roy and Shamika Ravi have not been retained.

Indian economy contracts by 7.5% in Q2

Country enters technical recession. India’s Gross Domestic Product (GDP) contracted 7.5% in the second quarter of 2020-21, following the record 23.9% decline recorded in the first quarter, as per estimates released by the National Statistical Office on Friday. The country has now entered a technical recession with two successive quarters of negative growth.  However, the […]

In a move to infuse sufficient liquidity into the banking system, the Reserve Bank of India has reduced the cash reserve ratio (CRR) requirement by 100 bps, increased the cap for liquidity available under the marginal standing facility, and will auction long-term repo of ₹1 lakh crore. These three measures will infuse ₹3.74 lakh crore […]