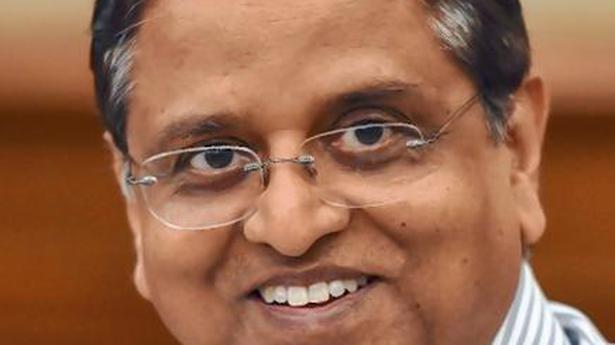 The government hopes to get investments from public sector companies as well as the private sector, according to Finance Secretary Subhash Chandra Garg.

The real hope is for expanding the investment in the private sector and also in the public sector companies,” Mr.Garg said. “That is where much bigger expansion can take place.”

India has been ranked the 5th highest “Geopolitical Risk” in 2020, according to a list of 10 global risks in the year ahead, compiled by the Eurasia Group, a leading global political risk management consultancy. It said that in its second term, the Narendra Modi-led NDA government’s “social” policies were affecting India’s economic agenda and […]

Lesser clicks, a boon for bricks

The Department of Industrial Policy & Promotion’s recent clarification on the foreign direct investment (FDI) policy for e-retail has an unexpected beneficiary — brick and mortar (B&M) retail. The more specific and stringent FDI guidelines require large e-retailers to make changes in their business models in a short timeframe. These changes come just as e-retail […]