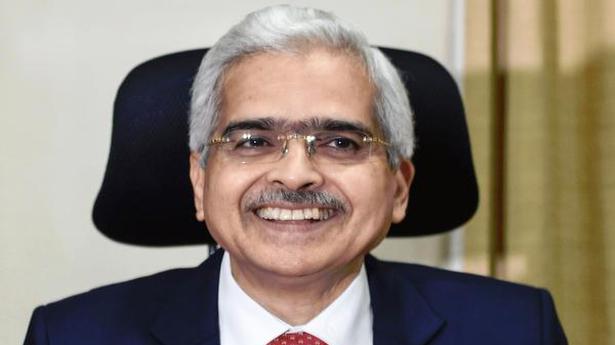 RBI Governor Shaktikanta Das on Tuesday described the government’s move to slash corporate tax rate as a bold measure. He said it has made India a very attractive destination for foreign investment.

In the biggest reduction in 28 years, the government on Friday cut corporate tax rate by almost 10 percentage points as it looked to pull the economy out of a six-year low growth and a 45-year high unemployment rate by reviving private investments with a ₹1.45-lakh crore tax break.

Base corporate tax for existing companies has been reduced to 22% from the current 30%; and for new manufacturing firms, incorporated after October 1, 2019 and starting operations before March 31, 2023, it was slashed to 15% from the current 25%.

“It is a very bold measure and it is a highly positive step. India’s corporate tax now becomes very competitive compared to other emerging market economies in ASEAN and other parts of Asia. So far as international investors are concerned and FDI is concerned, I think India stands definitely in a very competitive position and would be able to attract higher investments,” Mr. Das said.

With regard to domestic investors, he said, they now have more cash so they’ll be able to undertake more capital expenditure.

They can invest more and some of them can deleverage their liabilities which will add strength to their balance sheets, he said after meeting Finance Minister Nirmala Sitharaman.

Talking about the meeting with the Finance Minister, the Governor said, it was a customary meeting ahead of monetary policy meeting.

“There is a long tradition that the Governor meets the Finance Minister and discusses the overall macro economic position. So today’s meeting was basically that,” he said.

The three-day monetary policy committee meeting will begin on October 1 amid expectations of rate cut to be announced on October 4 in a bid to revive the sagging economy.

The RBI has already cut rates four times to the tune of 110 basis points this year to push growth.

“Today, when we see that the price stability is maintained and inflation is much below 4% and is expected to be so in the next 12 months horizon, there is room for (more) rate cuts, especially when growth has slowed down,” Mr. Das had said.

However, he refused to share RBI’s revised growth projection, stating that it will go public with the revised numbers at the upcoming monetary policy announcement on October 4.

Finance Minister Nirmala Sitharaman and representatives of the auto sector, on Wednesday, discussed the possibility of fast-tracking of loans to buy vehicles, and also the employment status of the auto sector in terms of job losses so far, said officials present at the meeting. The sector also sought easing of tax rates to bolster demand. […]

Watch | All about the Industrial Relations Code 2020

Asked when they think the outbreak will be over, and life will return to normal, 22% respondents said within a month Source: thehindu.com Related