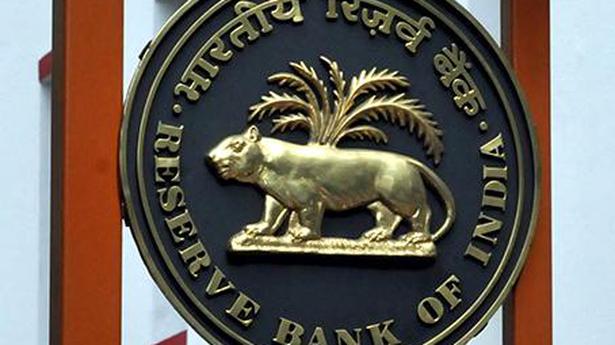 The Reserve Bank has imposed a penalty of ₹35 lakh on Tamilnad Mercantile Bank for violating norms on frauds classification and notification.

The central bank imposed the fine via an order dated October 24, 2019.

The bank has been penalised for “non-compliance with certain provisions of directions issued by RBI on frauds classification and reporting by commercial banks and select FIs directions 2016,” the RBI said in a release on October 25.

“This action is based on the deficiencies in regulatory compliance and is not intended to pronounce upon the validity of any transaction or agreement entered into by the bank with its customers,” the central bank said.

The RBI had conducted a statutory inspection of Tamilnad Mercantile Bank on its financial position as on March 31, 2017, based on which a show cause notice was issued to the bank as to why penalty should not be imposed for non-compliance with the directions.

After considering the bank’s reply to the notice and oral submissions made in the personal hearing, the RBI concluded that the non-compliance warranted imposition of monetary penalty, it said further.

Debt mutual fund schemes are playing safe after bitter experiences in the last few months due to exposure towards entities with liquidity issues. An analysis shows that there has been a significant shift in the manner debt schemes deploy their funds with the allocation towards government securities having halved since March 2018 and the share […]

In a bid to boost domestic manufacturing, the government has removed 5% custom duty imposed on import of open cell TV panel, which are used in the manufacturing of LED TVs. The move would also help to reduce the price of TV panel by around 3%. In a late night notification on Tuesday, the Ministry […]

Coronavirus to have significant deflationary impact due to demand evaporation, says CEA

Subramanian also said that a good part of the ₹20 lakh crore stimulus package is designed in a manner that the fiscal deficit remains under control. Source: thehindu.com Related