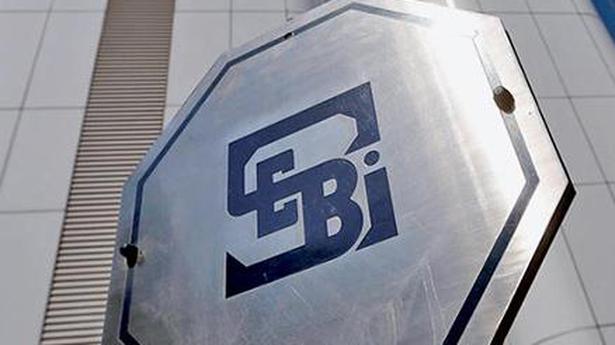 The Securities and Exchange Board of India (SEBI) has directed Religare Enterprises and Religare Finvest to recall loans totalling ₹2,315.09 crore from various entities, including Malvinder Singh and Shivinder Singh.

The capital markets regulator has further directed the Singh brothers, among others, to disassociate themselves from the affairs of the Religare entities and also not to dispose any assets or divert any funds till further directions.

The order follows a SEBI probe that found that funds amounting to ₹2,315.09 crore was diverted from the books of Religare Finvest (RFL) for the utilisation of promoters and promoter group entities of Religare Enterprises (REL).

“Further, it is noted that though the funds have moved from RFL to RHC Holding and other promoter related entities… the ultimate beneficiaries of such fund diversion prima facie are Shivinder Mohan Singh and Malvinder Mohan Singh,” stated the order, passed by whole-time member G. Mahalingam.

According to the probe, the funds that were diverted from the books of Religare Finvest included fixed deposits worth ₹729.13 crore, loans worth ₹250 crore to Bharat Road Network and OSPL Infradeal, another set of loans totalling ₹1,260.96 crore and ₹75 crore worth of loans to Religare Enterprises group entities.

“… it prima facie appears that… entities by indulging in diversion of funds to the tune of ₹2315.09 crore [approx.] from RFL, a subsidiary of a listed company [i.e. REL], for the ultimate benefit of the promoters and their related entities,” stated the order.

The capital markets regulator initiated a probe after receiving complaints alleging financial mismanagement and diversion of funds in Religare Finvest, a subsidiary of Religare Enterprises for the benefit of promoters and group companies of the parent entity.

Wholesale prices based inflation eased further to 0.16% in October, as against 0.33% in September due to subdued prices of non-food articles and fall in prices of manufactured items, government data showed on Thursday. The annual inflation, based on monthly wholesale price index (WPI), was at 5.54% in October 2018. The rate of price rise […]

Get rid of EMIs, go for investments

The Confederation of Indian Industries (CII) has said that before the lockdown is lifted, adequate notice should be given and an economic package announced. Also read: Centre’s relief measures on statutory, regulatory compliance matters Reiterating the industry body’s recommendation of “slow and staggered” reopening, CII Director-General Chandrajit Banerjee said on Sunday that it would be […]