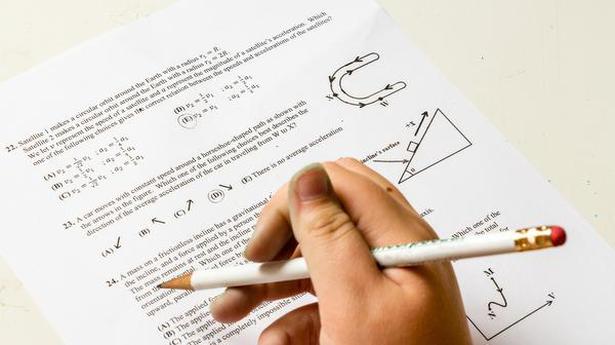 This story starts with an Uber driver. I know how clichéd that sounds, and it has been one reason why I have never leant on this construct in the last hundred or so weeks I have been writing this column. But in this case, he is not an imaginary ‘real person’ in whose mouth I put words to prove a point. He is just someone who dropped me home from office not too long ago.

The story starts with an Uber driver who asked me the other day to check if the results of the exam for hiring people as Group D employees into the Railways were out. I did. And told him, they were not yet out for Bengaluru, where he wrote them. I did not know a thing about railway recruitment, but the information was easily available. And my driver was trying to save both time and money he would have to spend at a cyber café by asking me to check.

I told him that the results were not out, asked him for his phone number, and sent links on WhatsApp with instructions on how to see the results whenever they came out. I felt quite smug, naturally, and talkative like I do not usually get in Uber rides.

And somewhere in there, I asked him why he was so worried about a Group D job in the railways when he was already driving for Uber, making a lot of money and also having control over how he spends his time.

I thought I knew what the answer will be. Job security, and the aura that a ‘government job’ carries. He surprised with his answer though. It was a simple ‘I will make more money’.

I never really paid much attention to all the news items about the seventh pay commission and the standards it set.

But after that ride, I did. And the penny dropped about a very basic difference between how the startup ecosystem, one that is lauded for creating so many jobs here in India, operates, supposedly tightly coupled with free markets and other such constructs that are economically right, and how the rat race for government jobs, a rather socialist construct, is run.

Startups pay a lot. But only above a certain social and economic barrier. This barrier almost always manifests itself in the definition of the job title.

But every startup needs many workers below this barrier, and they are all paid peanuts. These range from delivery executives to call centre operators to data entry folks to many other roles that nearly all startups lean on, right from their inception. And almost uniformly, all these roles are underpaid. Well below what they might earn at the lowest pay grade at a government job.

At the same time, startups pay over the market rate for people who are above a certain social and economic barrier. Something a government job never does.

These differences in pay grades are most definitely impacting who joins, who stays, and who prospers, in India’s startup ecosystem. This is something definitely worth paying attention to.

Capital markets regulator SEBI on Tuesday barred Morepen Laboratories from the capital markets for one year for making misleading disclosure about the issuance of global depository receipts (GDRs). The regulator noticed some arrangement being perpetrated by certain entities in respect of issuance of GDRs and therefore conducted an investigation into such issues of various companies, […]