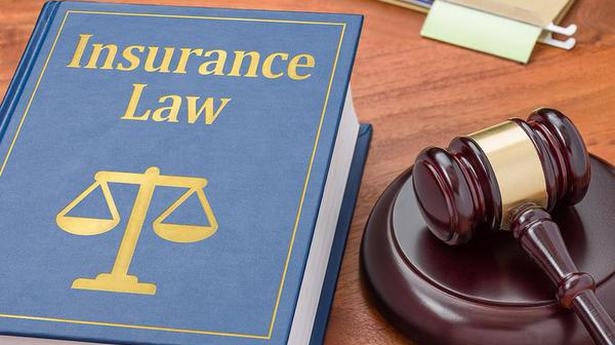 In a rare instance, the Securities Appellate Tribunal (SAT) has quashed an order issued by the Insurance Regulatory and Development Authority of India (IRDAI) and directed the insurance regulator to renew the licence of an entity that was cancelled by IRDAI in July 2016.

While directing IRDAI to renew the licence of Happy Insurance TPA Services within four weeks, the tribunal said that the stance taken by the regulator was not ‘justifiable’ and that it acted ‘discriminately’ since it could have levied a monetary penalty rather than rejecting the application.

Incidentally, this is the first time since August last year that the tribunal has passed an order in a matter related to the insurance regulator. The roots of the matter go back to October 2015, when Happy Insurance TPA applied to IRDAI for renewal of its licence to act as a third-party administrator for health insurance.

While seeking certain clarifications, IRDAI issued a show-cause notice in May 2016 before a final order was passed on July 19, 2016, rejecting the application for licence renewal.

According to IRDAI, the application was rejected as the applicant had a working capital of less than ₹1 crore during three financial years and that there was a difference in the two audited financial reports submitted for the year 2015-16.

In August 2017, the Supreme Court, while deciding on an appeal filed by Happy Insurance, ruled that since the working capital of the intermediary was more than ₹1 crore, the regulator should take a re-look at the application. IRDAI passed a fresh order in January 2018 rejecting the application and reiterating the stance it took in the previous order passed in July 2016. Thereafter, the intermediary challenged the IRDAI order in SAT.

While deciding on the matter, SAT highlighted the fact that submissions made by the intermediary showed that there were no two different audit reports but only one with a corrigendum to withdraw the earlier audit report and further, an error related to the working capital was rectified in the subsequent financial years.

“IRDAI has its limitations. Their exposure to a specialised tribunal is limited and while being strong on facts, their orders are sometimes found to be wanting of a quasi-judicial style of writing orders. With more challenge to authority of IRDAI and SAT’s guidance, insurance law jurisprudence will grow,” added Mr. Agrawal, who had earlier represented IRDAI in matters against SBI Life Insurance, Sahara Life Insurance and Reliance Nippon Life Insurance.

The government expects the country’s gross domestic product (GDP) to grow at a slower pace of 5% for the full year 2019-20, as compared to 6.8% in the previous year, according to the first advance estimates released by the Statistics Ministry on Tuesday. This estimate is in line with projections made by the Reserve Bank […]

The Asian Development Bank (ADB) said on Friday the COVID-19 outbreak is set to trim economic growth in developing Asia and around the world this year. More than 3,200 people worldwide have died from the respiratory illness that can lead to pneumonia, hurting financial markets and damaging economies. The outbreak could slash global gross domestic […]