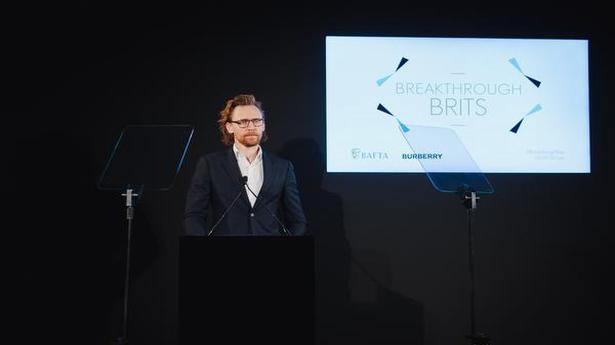 The initiative called Breakthrough India hopes to support emerging artistes from the country in the fields of television, film and gaming for a year

“One of the major problems for people who start their career is that they have a big initial moment, but that doesn’t always translate in the long run to a successful career,” says Tim Hunter, director of learning and new talent, BAFTA (British Academy of Film and Television Arts).

BAFTA, through the expansion of its Breakthrough Initiative to India wishes to address this concern, and is actively looking to mentor budding Indian artistes.

“We want to identify people who demonstrate amazing creative talent and help them foray that into a long term career,” continues Hunter. An elaborate application process is in place and upto five artistes will be chosen for the programme, titled BAFTA Breakthrough India.

Film, television, and gaming are the broad categories that Breakthrough India will focus on. The programme, which has been running in the UK since 2013, has supported known artistes like Tom Holland, Letitia Wright, Florence Pugh, Jessie Buckley, Josh O’Connor, and Callum Turner.

Hunter feels that the Indian film and television industry is fascinating for many reasons: “There’s the size of the audience which is very huge, and it has also been developing and changing in many interesting ways especially with the advent of OTT platforms now.” It is to foster a creative conversation between industries around the world that such programmes are devised, he adds. “The diversity within India is not very known in the UK. When they think of Indian cinema, they think of Bollywood but there are so many different creative perspectives.”

A jury comprising industry experts from both UK and India (including the directors’ and producers’ guilds) will helm the selection process. Once selected, the participants are provided with one year of industry support. “On one hand, it’s about raising their profile and on the other it’s about embedding them in the network that will help them sustain their career.”

“We are looking for people who are 18 or over, and have lived in India for at least two years. And, have a creative lead and made a mark in the industry. They will not be assessed against each other, but only in terms of their creative potential in their chosen field,” concludes Tim.

Oscar 2020 predictions: Joaquin Phoenix is the sure-shot win, while ‘Parasite’ is the dark horse

The Oscars are predictable. And there is a science behind such predictions. While the degree of accuracy varies, from one predictive model to another, one nominee stands out in each category, every year. For instance, it can be predicted with 99.8% certainty that, this year, Joaquin Phoenix is going to win Best Actor in a […]

Everyone is eagerly looking forward to Ajith Kumar-starrer Nerkonda Paarvai, the courtroom drama directed by H Vinoth and produced by Boney Kapoor. The film is an official remake of Hindi blockbuster Pink, directed by Aniruddha Roy Chowdhury. In many ways, Nerkonda Paarvai can be seen as a relevant subject in Tamil Nadu, for it talks […]

Musician Ankur Tewari is set to host the third season of MTV Sound Trippin’, a show that captures the niche sounds of our lands, from Goa to Uttarakhand Source Related