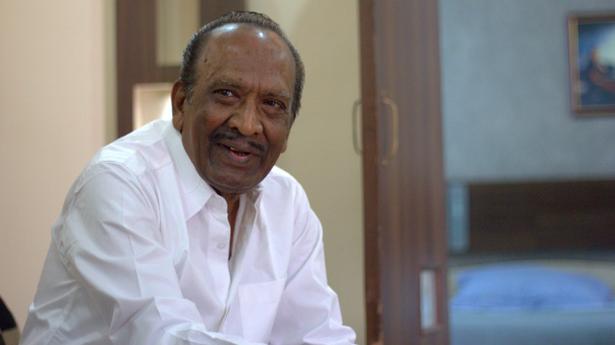 According to hospital sources, he is currently on a ventilator.

Mr. Mahendran was recently seen in the Rajinikanth-starrer Petta and Boomerang, starring Atharvaa Murali which released earlier this month. Renowned for his writing, he is also a part of the Blue Ocean FIlm and Television Academy(BOFTA) in Chennai where he heads the filmmaking and direction course.

Mr. Mahendran’ son John Mahendran, took to social media to update about his father’s condition asking people to pray for his recovery.

Girish Karnad (81), well-known writer, playwright, actor and public intellectual, passed away early on June 10 in Bengaluru. The Jnanpith and Padma awardee succumbed to multiple-organ failure at his residence on Lavelle Road in the city, according to sources. He had been ailing for sometime. He is survived by wife Saraswati Ganapathi and two children. […]

This Keerthy Suresh-starrer is inconsistent for the most part, despite some brilliantly-imagined sequences Source Related

‘Ittymaani: Made in China’ review: a celebration of the formulaic

Kunnamkulam, as the myth goes, is known for its duplicate products which rivals the original. It is perhaps apt that Ittymaani: Made in China is set for the most parts in this town, for it is a celebration of unoriginality, except for a supposed twist towards the interval (which the script manages to undo in […]