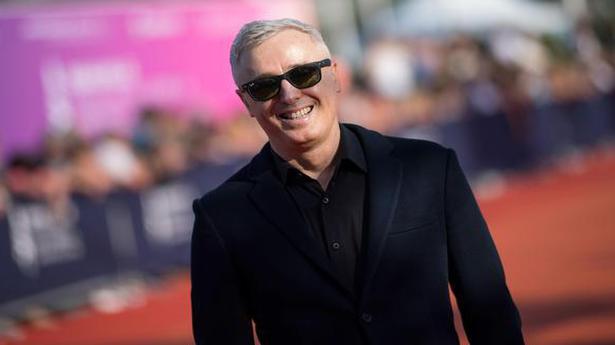 Director of Beats Per Minute, which won the Cannes Grand Prix in 2017, Robin Campillo, and critically-acclaimed Scottish filmmaker-writer, Lynne Ramsay (You Were Never Really Here, 2017) will be part of the international competition jury at the forthcoming 50th International Film Festival of India (IFFI).

The Golden Peacock award comes with a cash prize of ₹40 lakhs to be shared equally between the producer and the director. The 50th IFFI will take place in Goa between November 20 to 28.

An ode to Veenapani Chawla

What do the ancient Tamil folk form of parai attam, Soviet era surrealist Daniil Kharms, a bevy of bodacious lavani dancers from Maharashtra, Simon and Garfunkel obsessives from Bengaluru, a Carnatic-inspired indie group and frenetic drag kings from a thriving if fictional queer revue culture have in common? Arguably much more than meets the eyes, […]

Security guard Richard Jewell is unwaveringly kind. Aspiring for a career in law enforcement, the 33-year-old overweight Atlanta native hands out free water to a pregnant woman and his colleagues at a concert; he’s always kind to his mother, hugging her as they enjoy a Kenny Rogers performance; keeps a man’s drawer stocked with Snickers […]

Streaming giant Netflix on Tuesday said it will reduce traffic on telecommunications networks by 25 per cent while maintaining the quality of service for users in India, as part of its efforts to help mitigate network congestion amid the coronavirus pandemic. Companies like Amazon Prime Video are also temporarily lowering bit rates —a measure of […]