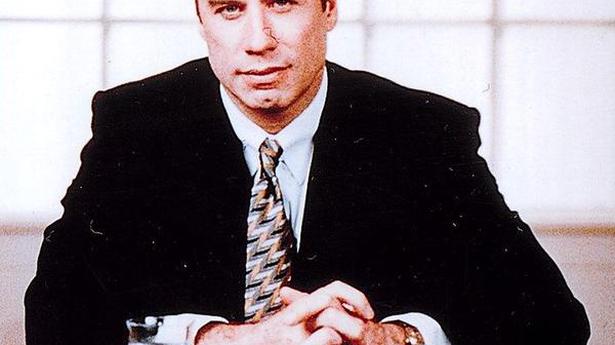 Bengalureans are in for a treat this week as films ranging from Hayao Miyazaki’s Princess Mononoke, and March of the Penguins to An Inconvenient Sequel: Truth to Power, and Menstrual Man will be screened as part of Rotary Avani, a festival of ecology.

The event, which will be held between April 22 (Earth Day) and June 5 (World Environment Day), aims to raise public awareness about urban ecology, themed around the five elements: sky, air, fire, water and earth.

In the children’s films category, the films are Duma, directed by Carroll Ballard; GYAMO – Queen of the Mountains, directed by Doel Trivedy and Gautam Pandey; Naledi: A Baby Elephant’s Tale, directed by Ben Bowie and Geoffrey Luck, and March Of The Penguins, directed by Luc Jacquet.

In the feature film category, two films based on real people will be screened: A Civil Action and Erin Brockovich.

The other films are Mission Mars: Keep Walking India, a 23-minute short directed by Imran Khan; Before the Flood, and Chinatown. In the documentaries category, the films that will be screened include Menstrual Man, Taste the Waste, Climate Refugees, and Seed: The Untold Story. There will also be talks by Anand Malligavad, Sundar Padmanabhan, Leo Saldanha, Dr. Meenakshi Bharath and Raviraj Joshi.

Screenings are free and will be held at the Bangalore International Centre, 4th Main Road, Domlur II Stage from 10 am to 9 pm. For details, call 9480000333.

After taking two questions, Juliette Binoche turns to the press management team to ensure some silence. She is seated in a corner of the large room, on a yellow chair, being interviewed by a few members of the press, while the others wait at a distance. “Do you mind asking the people behind not to […]

What should we expect? It is a conference where we bring together the different ecosystems of pop culture – brands, retailers, IP owners. Experts will talk about how to leverage social media to market comic book content. There is a panel on how to sell the rights of your content to film, television and OTT […]

Kalank boasts a budget of ₹150 crore with a whopping 4,000 screen release across India, and six A-list stars to boot — Madhuri Dixit, Sonakshi Sinha, Alia Bhatt, Varun Dhawan, Aditya Roy Kapur and Sanjay Dutt. Yet the film’s total collections as of Tuesday, April 23 amount to a dismal ₹69.25 crore net. Plus, the […]