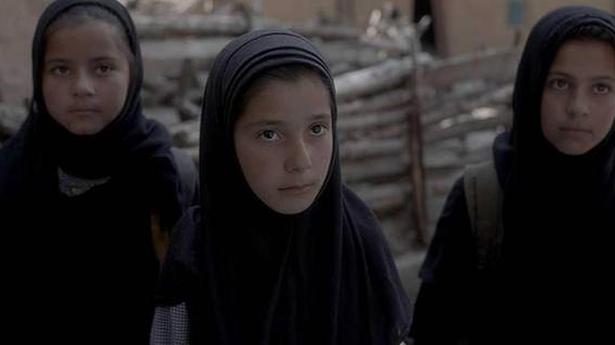 Union Minister for Information and Broadcasting, Prakash Javadekar on Sunday announced the 26 feature and 15 non-feature films, among the 250 films, which will be screened in the Indian panorama section at the 50th International Film Festival of India in Goa to be held from November 20 to 28 in Goa.

The festival’s flagship section, which showcases a selection of contemporary Indian feature and non-feature films, will be opened by Abhishek Shah’s Gujarati movie, Hellaro, which won the best film at the 66th National Film Awards, in the feature category. Ashish Pandey’s Nooreh, which follows a young girl whose life is disrupted by daily crossfire at the India-Pakistan border in Kashmir, will open the non-feature category.

Mr. Javadekar said that this edition’s highlight will be screening of films with audio description for the visually impaired. He also announced that Russia will be the partner country of the festival this year. Israel was the country in focus last year.

“Since this is the 50th year of the festival, we will also showcase a few films that were made in India more than five decades ago,” said Mr. Javadekar. Celebrating Amitabh Bachchan’s acting repertoire with the Dadasaheb Phalke Award, the festival will also present a retrospective of seven to eight films, spanning the actor’s five-decade-long career.

Pastel hues and mellow light waltz in stagnant frames. Flitting in the background and foreground of pinks, blues, yellows, and greens, humans, and non-humans make their presence felt. They stare back, as if behind the viewfinder. The prints on display, ambitiously narrate the Ramayana. In both analogue, and hand-painted photographs, Paris-based photographer, Vasantha Yoganathan condenses […]

Rakshan has been at the receiving and giving end of con jobs in his life. As the victim, it was quite hard to take lying down. Being duped off huge sums of money seldom elicits a pleasant feeling about the self, especially when said money was raised after pawning your mother’s jewels. “I was trying […]