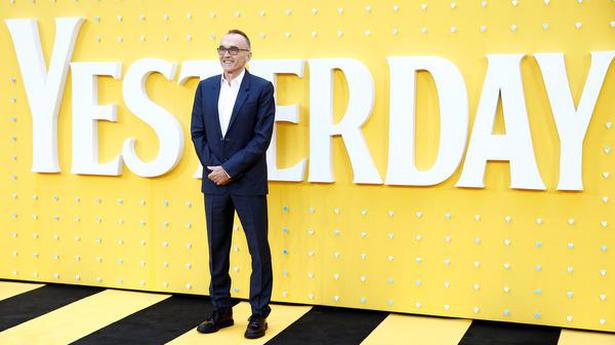 Filmmaker Danny Boyle, who made headlines last year over his departure from ‘Bond 25’, says the key takeaway from the experience is the realisation that he is not “cut out” for franchise cinema.

The Oscar-winning filmmaker had in August last year dropped out of the project along with his frequent collaborator, screenwriter John Hodge, over “creative differences” with the producers.

Boyle was replaced by True Detective and Maniac director Cary Joji Fukunaga on the film.

In an interview with Metro, the 62-year-old director said he will never take on a big studio franchise again.

“I learned my lesson that I am not cut out (for franchises) otherwise you’re digging in the same hole. I am better not quite in the mainstream franchise movies, is the honest answer. I learned quite a lot about myself with Bond, I work in partnership with writers and I am not prepared to break it up,” Boyle said.

“We were working very, very well, but they didn’t go down that route with us, so we decided to part company. It would be unfair to say what it was because I don’t know what Cary (Fukunaga) is going to do,” he added.

Previously, Boyle had called his exit from the project a “great shame“.

The filmmaker is currently promoting his upcoming musical comedy Yesterday. Inspired by The Beatles, the film, with a screenplay by Richard Curtis, is based on Jack Barth’s story.

Oscar winner Rami Malek is taking on the role of the bad guy.

Actor Ralph Fiennes, Naomie Harris and Ben Whishaw will also reprise their roles in the film.

The two lead stars of possibly the greatest drama in history, Breaking Bad, Bryan Cranston and Aaron Paul set off a rumour mill when they posted pictures of them hanging out earlier this year — as fans got excited about the long-mooted movie version of the modern television classic. However, it turned out to be […]

Netflix has renewed its smash hit show Stranger Things for a fourth season. Created by Matt and Ross Duffer, the show is set in a fictional US town of Hawkins in the 1980s that becomes the centre of supernatural events. It features an ensemble cast of Winona Ryder, David Harbour, Finn Wolfhard, Millie Bobby Brown, […]

Comedic duo Amy Poehler and Tina Fey are set to host the Golden Globes in 2021. National Broadcasting Company (NBC) Universal made the announcement at the Television Critics Association’s press tour on Saturday. “NBC has long been the home to two of the funniest people on the planet — Tina Fey and Amy Poehler and […]