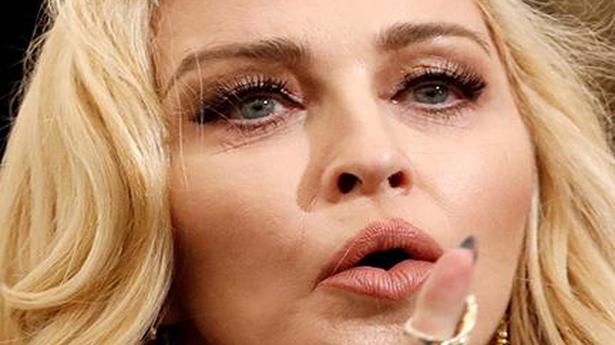 Singer Madonna has opened up about her fight against ageism in the music industry, saying she is being punished for turning 60.

In an interview to British Vogue, Ms. Madonna, who has sold more than 300 million records worldwide in a four decades-long career, has detailed her fight against ageism, reports dailymail.co.uk.

“Now I’m fighting ageism, now I’m being punished for turning 60,” added the singer, who turned 60 in August last year. She also spoke about her relationship with her children.

Luminescent reindeer set against a dark, earthy background dotted with snowflakes — representing the transience of one’s being and the fragility of existence. Pasty shades of blue and brown dominate in the backdrop as animals form the subject of almost all the frames, in an attempt to explore the relationship between the hunter and the […]

Pride and prestige: Remembering ‘Vietnam Veedu’ on its 50th anniversary

“Isn’t slumbering a kind of rehearsal for death, in this drama called life, Savithri? I’ve had my rehearsal long back and am waiting for my time.” These were not the last words of a dying man, but of a man who had lost his “position” and “possession”, and become a burden to his family in […]