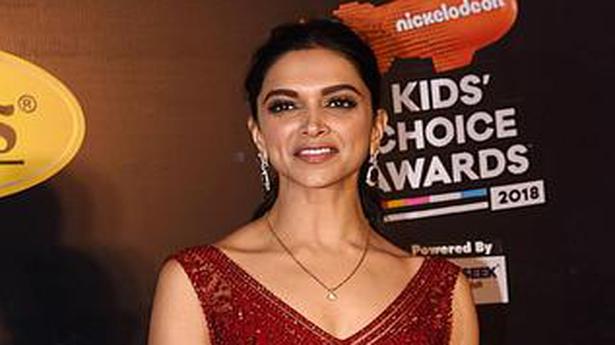 Deepika Padukone says her upcoming film “Chhapaak” has been her toughest and most emotionally taxing project till date. Directed by Meghna Gulzar, the film is based on the life of acid attack survivor Laxmi Agrawal, played by Deepika and also stars Vikrant Massey.

Speaking at a session at Jio MAMI Movie Mela with Star, 2019 on Sunday, Deepika said until “Chhapaak” she thought doing a Sanjay Leela Bhansali film was emotionally difficult.

“With him it’s not just about the character or the film but everything that goes IN making it, all the hurdles. So by the end of it you’re exhausted for various reasons.

“With ‘Chhapaak’, the process was exhausting. We had to get the prosthetics done for like three hours and another hour to take it off. Emotionally I have never been as burnt out as I felt after that,” she said.

Deepika, who turns producer with the project, also shared how she got the character out of her system.

“On the last day I asked Meghna to get made an extra piece. We got that, only for me to burn it at pack up. It was a hospital scene, we finished that and I took off my face (prosthetic), had a shower, took this extra piece, went to a corner, threw alcohol on it and burnt it.

“I watched it burn and stood there as I needed to see it burn completely. I wanted everything to become ash. I stood there till that entire process was over and only then felt a part of it had left my system, my body. But it’s not entirely possible as none of these characters leave your system. As of now, this has been the toughest film I’ve done,” she added.

“Chhapaak”, backed by Fox Star Studios, is scheduled to release on January 10, 2020.

Netflix, streaming services win Oscars cinema rule battle Reuters April 24 (Reuters) – In a win for Netflix, Amazon and other internet streaming services, the Academy of Motion Picture Arts and Sciences has voted not to change its rules for winning an Oscar, Hollywood’s top prize. The decision follows a battle over how long a […]

Jordan Peele has something very urgent to tell us. His second directorial outing Us makes it absolutely clear that he isn’t a filmmaker who would hide behind timid jibes. He has concerns and he will voice them. Yet, the film — thematically, politically and intellectually — is laden with ambiguity and abstractness. The beauty and […]

The future is rock

Is rock music stagnating or fading? Well, this was the question asked till a couple of years ago, when most youngsters were taking to hip-hop and electronic dance music (EDM). While people did go in for older rock acts, there was hardly any good new material. No Metallica or Linkin Park or Radiohead. Making waves […]