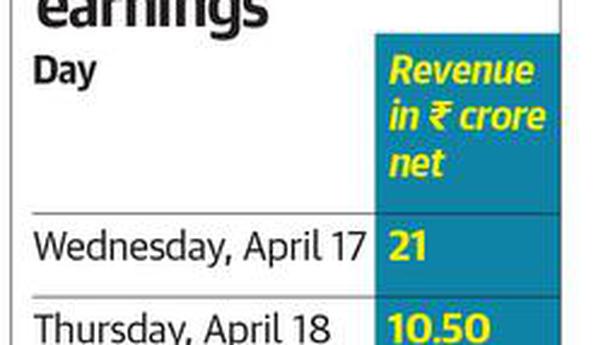 Kalank boasts a budget of ₹150 crore with a whopping 4,000 screen release across India, and six A-list stars to boot — Madhuri Dixit, Sonakshi Sinha, Alia Bhatt, Varun Dhawan, Aditya Roy Kapur and Sanjay Dutt. Yet the film’s total collections as of Tuesday, April 23 amount to a dismal ₹69.25 crore net. Plus, the film — produced by Dharma Production — released on Mahavir Jayanti, a Wednesday. In spite of two additional days at the cinemas and the benefit of a public holiday, Kalank has tanked across all demographies, territories and cinema screens. “Kalank had a decent opening at ₹21 crore net,” says Shailesh Kapoor of Ormax Media, a firm specialising in trade insights. He adds, that Johar’s banner along with a huge production costs lured people to cinemas for its theatrical scale. But within two days, its sheen had already waned. “The drop has been seen across markets even though multiplexes have fared slightly better,” says Kapoor. The collections halved on the second day itself: dropping to ₹10.50 crore net. Worse still has been the film’s fate in Southern territories where Kalank’s Partition theme found absolutely no resonance. Then there’s the fact that Mahavir Jayanti is primarily a North Indian festival. “The film collapsed after just a single day,” says Sreedhar Pillai, a trade analyst. “It’s performed below average across the board.”

With the release of Avengers: Endgame this Friday, Kalank won’t survive beyond its first week in cinemas. Already, most theatres have allotted all screen timings to the Marvel spectacle, with a reported million tickets sold in a single day. Some cinemas have shows as early as 2.30 a.m.. Kalank will most likely end its theatrical run with a total revenue of ₹85 crore net.

‘Cannes Film Festival to go ahead’

With the French Health Minister extending the ban on gatherings of more than 5,000 people in confined spaces to May 31, fresh concerns arose on Thursday over the novel coronavirus outbreak affecting the 73rd edition of Cannes Film Festival, scheduled to be held from May 12 to 23. Putting speculations to rest, a spokesperson of […]

Fresh approaches are making a difference: like The Heritage Lab’s 2019 campaign, These Mughal Women, where people were invited, through contests, to share an object from a museum related to women in the Mughal court. Or new spaces, such as the interactive Indian Music Experience museum in Bengaluru, where you can tap, hum into and interact […]