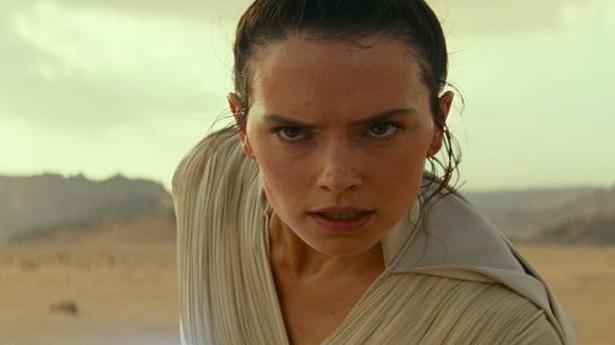 Lucasfilm has decided to put Star Wars movies on hiatus after the release of Episode IX, Rise of Skywalker, to focus on their shows for parent company Disney’s upcoming streaming service. The studio is launching their own streaming platform Disney+ this year in November and Lucasfilm president Kathleen Kennedy said the team will now work towards creating a wider narrative strategy.

“We’re going to take a hiatus for a couple of years. And we’re taking the time to really look at where this is going from the standpoint of a saga,” Kennedy told Entertainment Weekly.

“We’re not just looking at what the next three movies might be, or talking about this in terms of a trilogy. We’re looking at: What is the next decade of storytelling?” she added.

For Disney+, Lucasfilm is creating a series titled The Mandalorian from Iron Man filmmaker Jon Favreau, and a new galactic spy show focused on Diego Luna’s Cassian Andor from Rogue On.

But not all projects are being cancelled. A new series of films from The Last Jedi writer-director Rian Johnson are still in work, so are the films from Game of Thrones showrunners David Benioff and D.B. Weiss.

On the fast track

How easily and unthinkingly we reach out for our apps and hire a cab! We get on with our lives once we reach our destination. Sometimes we do end up chatting with these drivers. What makes them do what they do? What has driven them out of their homes to come and work in unknown […]

Music maestro A.R. Rahman will perform live at the Busan International Film Festival (BIFF). Also, the 99 Songs film, which is produced and co-written by the Grammy and Oscar-winning musician, will be screened at the festival. Excited about the screening, Rahman said: “I am delighted to be a part of this amazing gathering of film […]