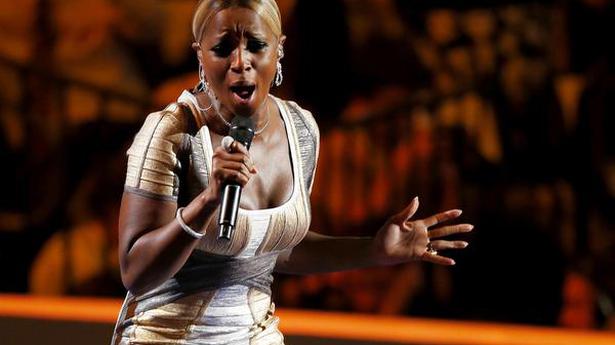 Singer-songwriter Mary J. Blige is set to be honoured by the Lifetime Achievement Award at BET (Black Entertainment Television) Awards 2019.

According to The Hollywood Reporter, the multiple Grammy winner will be recognised during the ceremony, to be held on June 23.

In a career spanning three decades, Blige has eight multi-platinum albums to her credit.

The 49-year-old is also an established actor and holds a record as the first double nominee in the best supporting actress and best song categories at the Oscars 2018 for her work on “Mudbound”.

Regina Hall will host the 19th edition of the awards.

Padma Shri awardee Manohar Devadoss on what inspires his art

Artist. Writer. Musician. Scientist. Raconteur — there are multiple facets to Manohar Devadoss. “In fact, the official who called to tell me that I have been awarded the Padma Shri said the awards committee was in a dilemma about which category to put me in, before they settled for ‘Art’!” he chuckles. At 83 years, […]

Noted singer-songwriter Lucky Ali is back from hiatus with a collaborative album titled ‘Lemalla’ with Jewish-Israeli rock musician Eliezer Botzer. The first song of the EliAli Project titled ‘On My Way’ was released earlier this week in Delhi. The unique collaboration between the two singers happened by chance when they found each other in 2017. […]

Meditations on patriarchy and heroism

It has taken six-odd years for an Indo-Swedish comedy on feminine oppression to finally receive an airing in the country at the very heart of its consideration. Coming close at the heels of shows in Bengaluru, Colour Correction will be staged in Mumbai this week. The play has been devised by Indian performers Swati Das […]