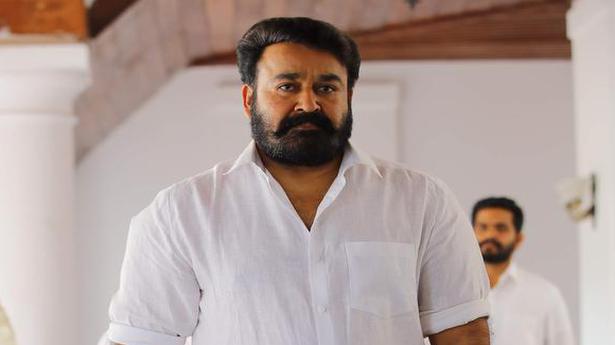 Actor Mohanlal’s directorial debut will have an international cast. Barroz, which will be shot in 3D, will feature Spanish stars Paz Vega, an award-winning actress who shares screen space with Sylvester Stallone in the forthcoming Rambo: Last Blood, and Rafael Amargo.

“It is a fantasy film for children,” Mohanlal said on a video posted on his Facebook page. “Barroz is set against the backdrop of maritime history of Portugal, Spain, Africa and India. It is indeed a story of our shared heritage.”

Mohanlal, one of India’s most respected actors and a reigning superstar in Malayalam cinema for the last four decades, said the film would be shot in Goa.

It was last April when he made the first announcement of the film on his blog, communicating to his followers in the form of hand-written letters. “To become as a director was not a conscious decision I took, just as it wasn’t to be an actor,” he said. “But I have been acting for the last forty years and now my life is taking a new turn, as I am moving behind the camera from in front of it.”

Mohanlal said that Barroz was born after a discussion with Jijo, who directed India’s first 3D film My Dear Kuttichathan. “It is based on a story Jijo told me, about the man who keeps Portuguese explorer Vasco da Gama’s treasures,” he said. “When he narrated that story, I wondered whether I could direct it. He said I should do it.”

Mohanlal will also play the title role in the film. He is currently shooting for Big Brother, directed by Siddique, while his next release will be Ittimani: Made in China.

‘The Least of These: The Graham Staines Story’ review: mixed messaging

The Least of These: The Graham Staines Story is a cop-out. The attempt to offer insights and come out clean on the Christian missionaries-conversions misconceptions gets lost in an utterly convoluted telling. In fact, at the start I wondered if it was taking the prejudiced, misinformed position—that Christian missionaries are changing the culture of India, […]

At the Ganpati festivities in Pune in September last year, an American joined in and played with the street drummers. Nobody seemed to know he was Greg Ellis, renowned percussionist who has also worked in 150 Hollywood scores including The Matrix: Reloaded, 300, Iron Man, Body Of Lies and Argo. Though he follows various global […]

In search and hope of a new audience

Away from the spotlight, at the NCPA Add Art festival last week, a selection of theatre pieces by upcoming theatremakers were staged at the Little Theatre, a 114-seater dedicated to ‘new talent and new audiences’. Curated by Thespo, the two-day-long itinerary received little airing in the festival’s publicity material, but intrepid volunteers were able to […]