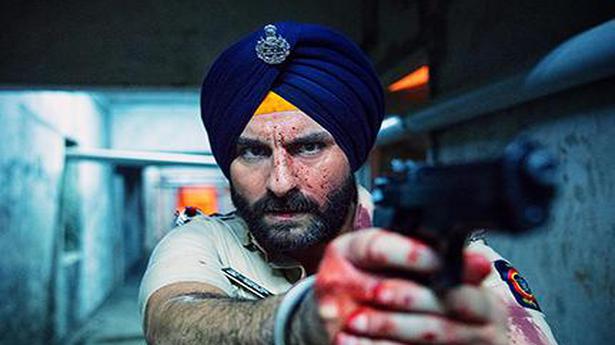 Netflix Inc is testing a ₹250 monthly subscription for mobile devices in India, the video streaming giant said, aiming to boost its presence in a price-sensitive market where data consumption on smartphones is surging.

California-based Netflix currently offers three monthly plans in India, ranging from ₹500 to 800, but those are still expensive compared with similar offerings from rivals.

Amazon’s Prime service, which offers video streaming, music and faster shipping of purchases, is priced at ₹999 a year while rival Hotstar has a free service as well as paid plans starting at ₹365 a year.

Netflix’s test plan at ₹250 a month gives users access to standard definition video on smartphones and tablets. “We will be testing different options in select countries where members can, for example, watch Netflix on their mobile device for a lower price and subscribe in shorter increments of time,” a company spokesman said.

Netflix’s roster includes originals such as Sacred Games, Narcos and Bollywood films. However, its premium pricing is seen by critics as a stumbling block to bulking up its user base here.

Chief Executive Reed Hastings said late last year that Netdlix had no plans for cheaper prices in India, where it aims to win its next 100 million subscribers.

The TV presenter had previously hosted the 64th and 68th editions in 2012 and 2016. Source Related

Opposition parties including the Congress, the CPI(M) and the CPI, have approached the Election Commission (EC) seeking the postponement of the release of a biopic on Prime Minister Narendra Modi until the last phase of voting on May 19 is over. The film, PM Narendra Modi, is scheduled to be released across the country in […]

Malaika Vaz has always loved going on adventures. Growing up in Saligao, Goa, right next to the ocean, the 22-year-old Bengaluru-based wildlife presenter and filmmaker, was invariably outdoors. “I think growing up in a coastal town definitely influenced how I felt about adventure. I had this need to do slightly dangerous things sometimes, spend time […]