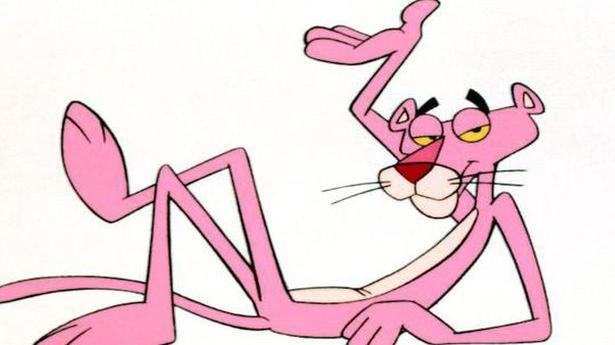 MGM is developing a new live-action “Pink Panther” feature with “Sonic the Hedgehog” helmer Jeff Flower directing the film. According to The Wrap, “Bad Boys for Life” co-writer Chris Bremner will pen the CGI-hybrid reimagining for the studio.

“Pink Panther” was originally created for MGM by writer-director Blake Edwards in partnership with producer Walter Mirisch. The first “Pink Panther” movie released in 1963 and was followed by nine other installments, all written and directed by Edwards.

The films were followed by The Pink Panther Show, which started its television run in 1969 and ran through 1994.

Popular the world over, the legacy of the iconic Pink Panther has endured for more than 50 years and continues to be discovered by new generations.

“We are so happy to come together with Jeff, Chris, Larry, Julie, Dan, Jonathan, Walter and Ryan to bring one of MGM’s most well-loved franchise back to the big screen and in a way audience have never seen before,” Michael De Luca, MGM Film Group Chairman and Pamela Abdy, MGM Film Group President, said in a joint statement.

August 28 is etched in gold for Suchitra Film Society, Bangalore. It is indeed remarkable that a film society has remained active for five decades and is full of dreams for the future Source Related

The infectious dance number Rowdy Baby, featuring actors Dhanush and Sai Pallavi, is YouTube’s top trending music video in India for 2019. The song is a part of the soundtrack of the Tamil film Maari 2. The song was composed by Yuvan Shankar Raja, choreographed by Prabhudeva and the film was directed by Balaji Mohan. […]