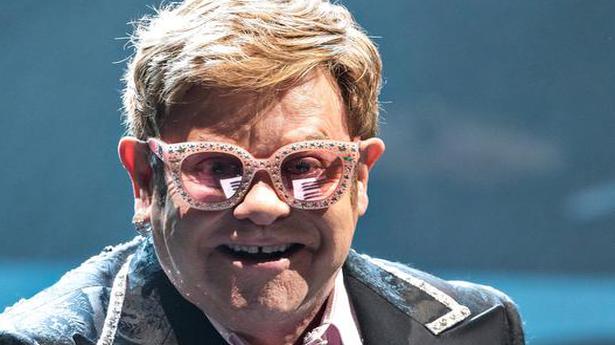 Legendary singer Elton John’s biopic Rocketman, scenes from which were cut out for a preview in Russia, has released in India without any excisions.

The film, which is exclusively distributed in India by Viacom18 Studios, received the censor certificate without any cuts. It was certified on May 29 and got an ‘A’ certificate for release on May 31.

Meanwhile, Elton John, in a statement, slammed the removal of gay sex scenes from the musical biopic by Russian distributors.

“We reject in the strongest possible terms the decision to pander to local laws and censor ‘Rocketman’ for the Russian market, a move we were unaware of until today,” the statement read.

“That the local distributor has edited out certain scenes, denying the audience the opportunity to see the film as it was intended is a sad reflection of the divided world we still live in and how it can still be so cruelly unaccepting of the love between two people,” it read.

U.S. prosecutors announced charges on Thursday against WikiLeaks founder Julian Assange, accusing him of conspiring with former Army intelligence analyst Chelsea Manning to gain access to a government computer as part of one of the largest compromises of classified information in U.S. history. Mr. Assange, arrested by British police in London and carried out of […]

Hong Kong’s Chief Executive Carrie Lam on Monday said that violent protests have pushed the region to the verge “of a very dangerous situation,” and that they have also affected the economy. “The violent protest actions have pushed Hong Kong to a very dangerous situation. The violence and destructive acts have escalated, including blocking the […]