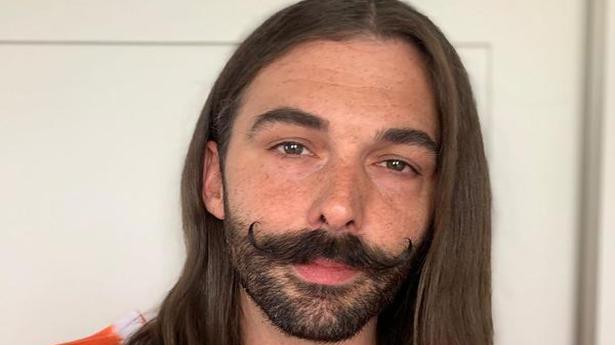 Reality star Jonathan Van Ness has opened up about his struggle with addiction, being a survivor of sexual assault and revealing that he is HIV positive.

In The New York Times interview, the grooming expert from TV series Queer Eye talked about some of the hard truths of his life ahead of the release of his memoir, Over the Top.

“It’s hard for me to be as open as I want to be when there are certain things I haven’t shared publicly. There are issues that need to be talked about,” he said.

In his tell-all book, Van Ness recalls at the age of 25 fainting while working at a salon. He went to Planned Parenthood to get checked and tested positive for HIV.

“That day was just as devastating as you would think it would be,” he writes in his memoir, according to the NYT.

He wants to break certain misconceptions associated with being HIV positive through his book, describing himself as “an out-and-proud member of the beautiful HIV positive community.”

“When Queer Eye came out, it was really difficult because I was like, ‘Do I want to talk about my status?’ And then I was like, ‘The Trump administration has done everything they can do to have the stigmatisation of the LGBT community thrive around me’ I do feel the need to talk about this,” he said.

In his memoir, Van Ness, 32, also talks about spending hours on AOL chat rooms and meeting up with older men for sex when in he was a teenager.

He also details about his past sex and drug addictions.

“For a lot of people who are survivors of sexual assault at a young age, we have a lot of compounded trauma,” he said.

When he was in his early 20s, Van Ness used methamphetamine and went to rehab twice, and when he was short of money he “advertised sex for money on Gay.com”, the publication reported.

“These are all difficult subjects to talk about on a makeover show about hair and make-up. That doesn’t mean Queer Eye is less valid, but I want people to realise you’re never too broken to be fixed,” he added.

A murder of crows caw wildly, their sound resonating across the four walls of a concrete room. Outside, dappled light flows across cement flooring, strewn with bougainvillea and yellow leaves. While the image may seem like a coexistence of nature and humanity, the reality is quite different. The crows are part of a video, playing […]