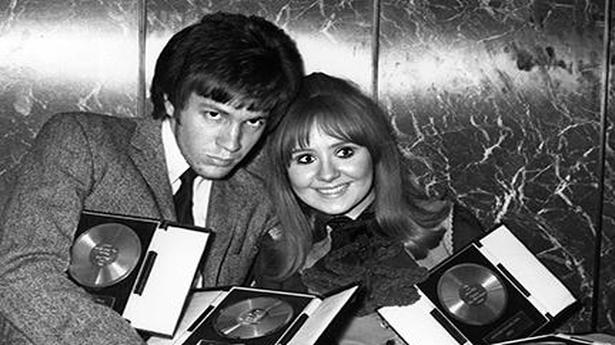 Influential singer-songwriter Scott Walker has died aged 76, his record label said on Monday, after a career that took him from 1960s pop icon to 21st-century avant-garde musician.

U.S.-born Mr. Walker, who acquired British citizenship, was the lead singer of the 1960s band The Walker Brothers.

The baritone vocalist began his solo career in 1967 and was credited as an influence on top British acts over several decades, including David Bowie and Pulp.

“Scott was 76 years old and is survived by his daughter, Lee, his granddaughter, Emmi-Lee, and his partner, Beverly,” his label 4AD said.

The Walker Brothers scored number one hits in Britain with Make It Easy On Yourself in 1965 and The Sun Ain’t Gonna Shine Anymore in 1966, making him a teen heartthrob in a country gripped by Beatlemania.

A fairly new theatre group from Bengaluru, the Big Fat Company (BFC), arrives in Mumbai this week with their new show, Name The Game. This is only their second production after the Hayavadana-inspired Head 2 Head, a play that attracted attention not only because of its spirited and unapologetically plus-size ensemble, but also its subversive […]

Inside the life of Tamil cinema’s backup dancers

Isn’t ‘Naan Autokaaran’ from Baashha one of the best ‘hero introduction’ songs? It had all the elements of pomp and show, allowing fans to launch themselves into a celebratory mode, when their “Thalaivar” Rajinikanth made an entry in slow-motion. But has it ever crossed your mind to take note of the 20-odd group dancers who […]