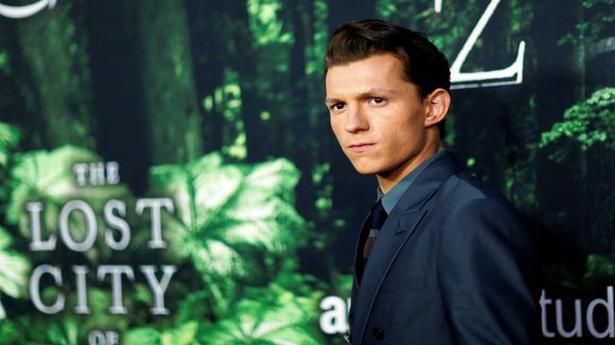 Actor Tom Holland is in negotiations to star in the Russo brothers’ next directorial Cherry.

The project will be Anthony and Joe Russo’s first directorial after the release of their upcoming Marvel tentpole Avengers: Endgame.

Cherry will also mark their reunion with Holland, who portrayed Spider-Man in their last film Avengers: Infinity War.

The new film, an adaptation of Nico Walker’s New York Times bestseller, will tell the true life story of the author, a former Army medic who returned from Iraq with extreme undiagnosed PTSD, fell into opioid addiction and began robbing banks.

According to Variety, Walker was caught and convicted in 2011. He is scheduled to be released in 2020.

The script has been penned by Jessica Goldberg.

The director duo will also produce the feature through their banner AGBO alongside Mike Larocca.

Actor, singer and composer Himesh Reshammiya has replaced composer Anu Malik as judge on Indian Idol 11 after the latter withdrew his name from the show in the face of #MeToo allegations against him. A few days ago, Malik had stepped down as judge from the ongoing season 11 of the music reality TV show […]

In what was the last leg of classical concerts held in Hyderabad prior to the Coronavirus scare, Sangeetha Ksheera Sagaram’s expansive line-up of artists for their annual music series held at Saptaparni didn’t go unnoticed by connoisseurs. The latter half of the concert series had yet again provided a major impetus for the instrumentalists besides […]

Ahead of the 2019 Lok Sabha elections, Hema Malini’s on-the-road campaign in Mathura yielded some of the best memes of the year. Among them, my favourite, was Malini crouching under a haystack, held by an old frail lady. Shimla Mirchi is the cinematic version of that meme, where Malini is the film and the old […]