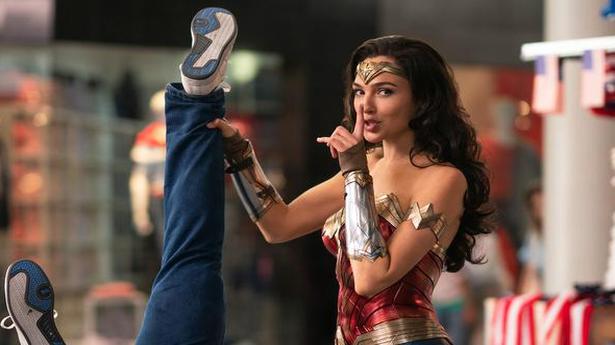 Warner Bros. recently announced that the ninth instalment in the DC Extended Universe will release in theatres and HBO Max simultaneously

Warner Bros. has confirmed global release dates for Patty Jenkins’ Wonder Woman 1984. The studio recently announced that the ninth instalment in the DC Extended Universe will release in theatres and HBO Max simultaneously, according to Variety.

In an attempt to avoid piracy, Warner Bros. plans to release the Gal Gadot superhero film in international markets, where HBO Max is not serviceable, ahead of its release in the U.S. on Christmas day, December 25th.

While it is uncertain whether all theatres will be functional in the U.S. and worldwide by the time of the release, due to the COVID-19 pandemic, the studio has revealed global release dates.

The film is set to release in theatres in India, the United States, Canada, and a few other European counties on Christmas, December 25.

The United Kingdom, France and Switzerland will see its premiere on December 16, while New Zealand and Australia will release it on December 26.

Shah Rukh Khan and Kajol’s iconic dance number Baazigar O Baazigar has a new fan in Argentine footballer Roberto Pereyra. The 28-year-old sportsman was seen shaking a leg to the title track of the 1993 blockbuster Baazigar along with actress and TikTok star Radhika Bangia. Pereyra plays for Watford FC in the English Premier League, […]

Rock, theatre and human rights come together at this online event

ArtAloneTogether is a mix of dance, theatre, magic and music performances, in addition to socio-political conversations Source Related

The message should be part of the subtext, says Bhaskar Hazarika on directing ‘Aamis’

“My job is to think of weird subjects… only then will my content be fresh,” Bhaskar Hazarika said, about audiences at screenings questioning him on how he hit upon the idea for his Assamese film Aamis. Aamis, or Ravening, has intrigued and provoked audiences around the globe in equal measure, since its release last year, […]