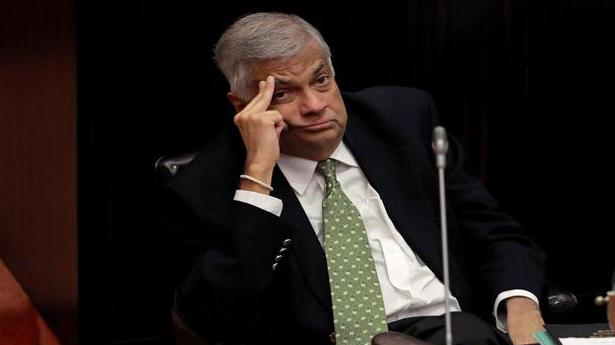 Sri Lankan police have arrested 13 men in connection with bomb blasts on churches and hotels that killed more than 200 people, officials said Monday.

Authorities have not made public details on those held after Sunday’s attacks. But a police source told AFP the 13 were detained at two locations in and around Colombo.

The source said the 13 men are from the same radical group.

At least two of the eight attacks were carried out by suicide bombers, according to police and other sources, and three police were killed when another suicide bomber detonated explosives during a raid on a house where suspects were.

U.S. Secretary of State Mike Pompeo has arrived in Kabul on an urgent visit to try to move forward a U.S. peace deal signed last month with the Taliban. The trip comes despite the coronavirus pandemic, at a time when world leaders and statesmen are curtailing official travel. Since the signing of the deal, the […]

Russian and Ukrainian gas companies say they have finalised a slew of contracts ensuring uninterrupted transit of Russian natural gas to Europe. Ukraine’s President Volodymyr Zelenskiy hailed the agreements that were signed late Monday, saying they will allow Ukraine to get at least $7 billion in transit payments from Russia over the next five years. […]

Five Afghan policemen died in a Taliban attack on a security checkpoint near a copper mine on Tuesday, officials in the region said, a day after the insurgents decided to resume operations against local forces. A Taliban spokesman did not confirm or deny responsibility for the attack in eastern Afghanistan when contacted by Reuters, saying […]