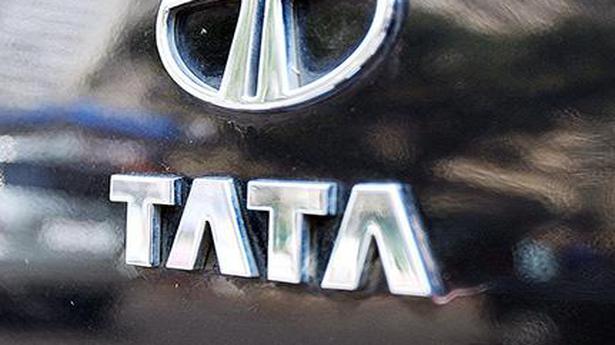 At least three blasts were reported at the UK’s largest Tata Steelworks plant in Port Talbot, injuring two persons, according to a media report.

The blast at the plant in Port Talbot, Wales occurred around 3.35 am (local time), BBC reported.

South Wales Police department said they were aware of an incident in the Tata Steelworks plant. “Emergency services are in attendance and further information will be released shortly,” the department tweeted.

The police said they received calls at 3:35 AM (local time) reporting an explosion at the plant. “At this time we there are just two casualties with minor injuries.”

“We can confirm there has been an incident at our Port Talbot site,” he said, adding that “the emergency services have attended and are working with our on-site services.”

“The fires has been extinguished, and that a full investigation launched into the incident, which it said started after a “spillage of liquid iron as it was travelling to the steel plant,” Tata Steel said in a statement.

Early indications suggested the explosion came from a train used to carry molten metal, police was quoted as saying by the report. “The explosion caused some small fires which are all under control and damage to some buildings on the site,” the spokesman said.

Locals reported their houses shook with the force of a blast at the Tata Steel site in Port Talbot in the early hours of Friday.

Secondary school students and retirees joined forces to protest in Hong Kong on Saturday, the first of several weekend rallies planned across the city, as pro-democracy activists vowed to battle what they say are police brutality and unlawful arrests. A local boys’ band belted out songs to tell protesters that “the whole Hong Kong is […]

Top oil nations were finalising a deal at G20 talks on Friday for big output cuts to lift prices slammed by the COVID-19 crisis with Russia and Saudi Arabia taking a lion’s share and signs the United States might take unprecedented moves to help. Riyadh, Moscow and its allies, which make up the informal OPEC+ […]

China on Tuesday reported another 71 deaths from the novel coronavirus, the lowest daily number of fatalities in over two weeks, which raised the toll to 2,663. The National Health Commission also reported 508 new confirmed cases, with all but nine in hard-hit Hubei province. It is up from Monday’s 409 cases nationwide. Multiple provinces […]