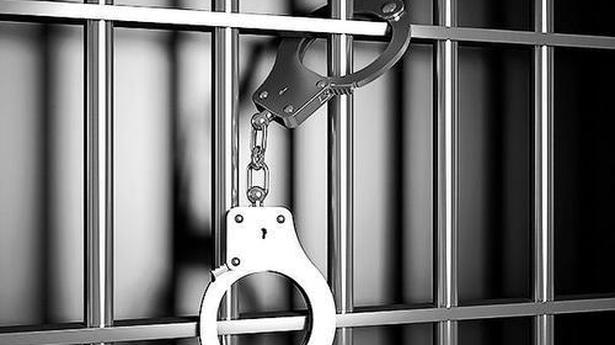 U.S. Border Patrol agents stopped a vehicle near Massena in New York state along the county’s northern border on January 24. During the vehicle checking, the agents found that two of the passengers were Indian citizens who entered the US illegally and not at a designated port of entry.

Both the passengers were transported to the Border Patrol Station for processing and charged.

The vehicle driver, also an Indian citizen who originally entered illegally into the U.S. in 2012 and was ordered removed from the country in absentia last December, was charged with alien smuggling, a felony, which carries a penalty of a fine and up to five years of imprisonment for each violation.

Retail chain Big Bazaar has been fined by the Chandigarh State Consumer Disputes Redressal (SCDRC) Forum for charging customers for carry bags. The SCDRC has termed it as ‘deficiency in services’ and has levied a fine of Rs 11,518 on the retail chain. Big Bazaar was fined after a customer, Saurav Kumar, who is a […]

Hundreds of women and girls from Pakistan’s Christian minority have been trafficked to China as brides in recent months as their country becomes a new marriage market for Chinese men. Chinese and Pakistani brokers are aggressively seeking out girls, sometimes even cruising outside churches to ask for potential brides, and some pastors get payments to […]

‘If extradited, his condition will worsen’ Source: thehindu.com Related