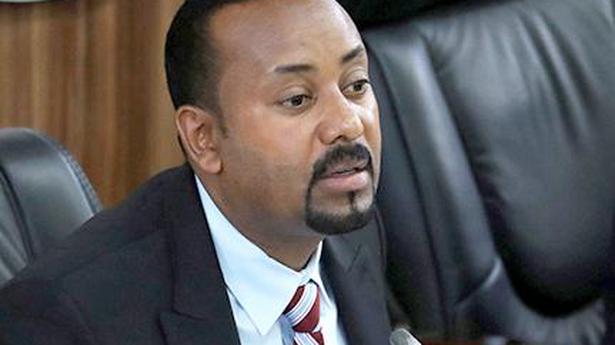 Tensions remained high in parts of the country after supporters of a high-profile activist took to the streets on Wednesday following rumours of his mistreatment by state forces.

Jawar Mohammed, a member of the Oromo ethnic group, who has been a public critic of Mr. Abiy, had accused security forces of trying to orchestrate an attack against him. The police denied reports that Mr. Jawar’s security detail was being removed to leave the popular and outspoken figure vulnerable to attack.

But his supporters in Addis Ababa, the capital, and towns mainly across Oromia, blocked roads, burned tyres and chanted slogans denouncing Mr. Abiy, who they claim was behind the alleged threat to Mr. Jawar.

Two cheetah cubs have been born through in vitro fertilization and embryo transfer to a surrogate mother for the first time, Ohio zoo officials announced Monday. The male and female cubs were born to 3-year-old Izzy at the Columbus Zoo and Aquarium on Wednesday, the zoo said in a statement. A team observed the births […]