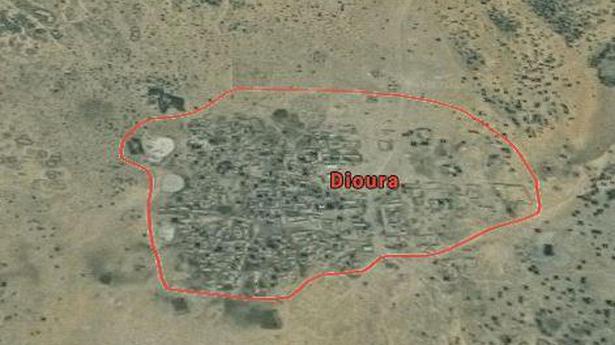 At least eight people were killed on Sunday in a raid by suspected jihadists on an army camp in central Mali, military and security sources said, warning the toll could rise. Driving cars and motorbikes, the attackers stormed Dioura army camp in the Mopti region at dawn, leaving “many soldiers dead or missing”, a military source said. Separately a Malian security source spoke of “a heavy toll of at least eight dead”.

“There are dead soldiers, others are missing and still others are wounded,” he said, but could not confirm reports from local villagers that up to 15 troops had died. A second military source said the troops had tried to fight off the attackers.

The Taliban will implement a 10-day ceasefire with U.S. troops, a reduction in violence with Afghan forces and discussions with Afghan government officials if it reaches an agreement with U.S. negotiators in talks in Doha, two sources have said. If an agreement is reached, the move could revive hopes for a long-term solution to the […]

As India is under lockdown for a week now, the government has said the 21-day period will not be extended. The country is seeing a spurt in the number of coronavirus cases, with Gujarat, Punjab, Telangana and West Bengal reporting deaths. COVID-19 has claimed 59 lives in India, according to data from the Health Ministry […]