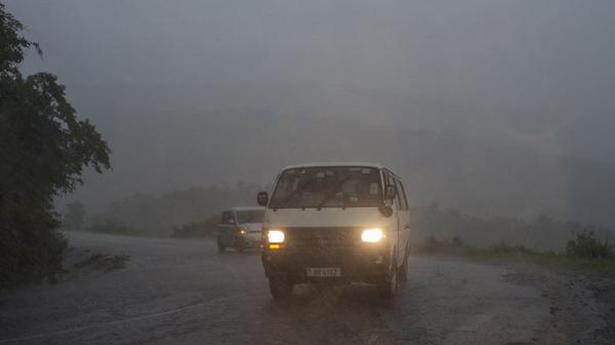 At least 48 people have been killed in Mozambique and 39 in neighbouring Zimbabwe after tropical cyclone Idai tore through the two southern African countries, officials and media said on Sunday.

Dozens of others are missing after the storm brought strong winds, heavy rains and flash flooding.

Zimbabwe government spokesman Nick Mangwana said that the death toll in the country was “is now at 39”.

The United Nations said more than 100 people are missing in Zimbabwe and that up to 9,600 were affected by the cyclone.

Israel Prime Minister Benjamin Netanyahu on Thursday called on his main rival, former general Benny Gantz, to join him in a broad, governing coalition after Israel’s election ended with no clear winner. A spokeswoman for Mr. Gantz, leader of the centrist Blue and White party, had no immediate response to the surprise offer from Mr. […]

Stoutly defending its decision to raise the Kashmir issue at the UN Security Council as an attempt to de-escalate Indo-Pak tensions and out of “good will”, China on Friday claimed that “most of the members” of the Council have voiced their concern over the situation in the Valley. China’s comments came a day after India […]

The vote was originally scheduled for April 26 but was put on hold after a nationwide state of emergency was proclaimed in mid-March. Z Source: thehindu.com Related