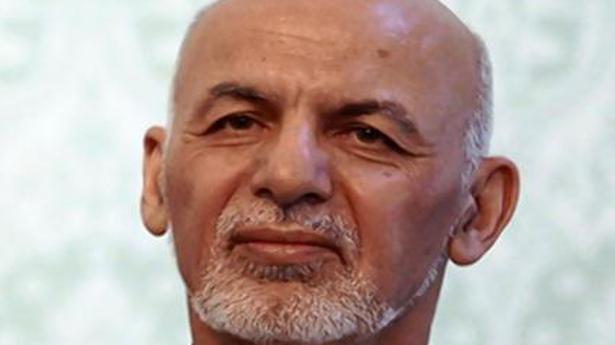 Torn between fear, frustration and a sense of duty, Ahmad is undecided about defying Taliban warnings not to vote in this weekend’s presidential election.

The Taliban have relentlessly issued threats against Saturday’s vote. The insurgent group has sent suicide bombers to rallies and election offices, killing dozens and warning they will kill more.

Ahmad said- “I know for the love of my country I should vote, but I look at the candidates and I think none of them are worth the risk.”

Ahmad asked that his family name and other details about his identity not be published for fear of retaliation by Taliban insurgents.

Michael Bloomberg faced a barrage of attacks at his first Democratic presidential debate on Wednesday, as his rivals assailed the free-spending and fast-rising billionaire over his record on race, history of sexist comments and the use of his massive fortune to muscle his way into the contest. In a rough debate début that gave voters […]

Iran firms up response to protests

The authorities in Iran strengthened their reprisals on Tuesday over the protests that engulfed the country last week, arresting “six main elements” accused of rioting in Tehran and penalising Iranian journalists overseas who publicised the mayhem. Although internet service that had been suspended in Iran after the protests erupted has been partly restored, it may […]

Russian President Vladimir Putin said Saturday that he opposes the idea of an unlimited term in office for the country’s leader like the system that existed in the Soviet Union. Mr. Putin’s comment at a meeting with World War II veterans in St. Petersburg came days after he called for constitutional changes that could help […]