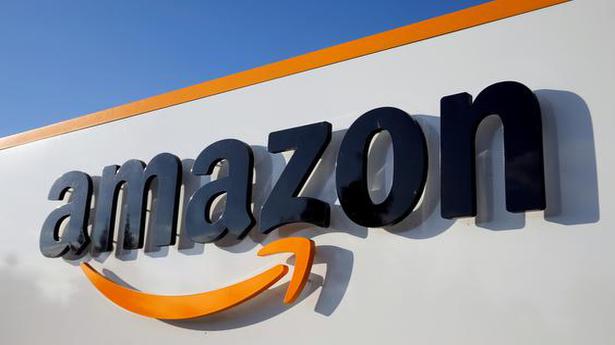 E-commerce giant Amazon was on its way to running its own online neighbourhood on May 20 after the internet’s address keeper granted the “.amazon” domain to the company.

After waiting in vain for years for the US online retail colossus and an alliance of South American countries to resolve their battle over the right to web addresses ending with “.amazon,” the Internet Corporation for Assigned Names and Numbers (ICANN) this month sided with the Seattle-based company.

In 2012, Amazon applied for “.amazon” and two internationalized versions of the name. Brazil and several other countries put the U.S. company on notice that they were opposed to the idea.

“Due to its inseparable semantic relation to the Amazon forest, that domain should not be, in any way, the monopoly of a company,” the Brazilian Ministry of Foreign Affairs argued on its website. “On the contrary, it is imperative that the States concerned be able to participate in the management and use of the name in order to defend and promote the natural, cultural and symbolic heritage of the Amazon region, as well as foster the regional economy and the digital inclusion of the populations living there.”

ICANN said it balanced concerns of all involved and stalled the company’s application for the domain in hopes the internet firm and member states of the Amazon Cooperation Treaty Organization would work out a solution.

“ACTO and the Amazon corporation have been unable to come to a mutually acceptable solution or agree on an extension of time for continued discussions,” ICANN said. “In light of this, the board is now moving forward with the next steps laid out… and is directing ICANN org to continue processing the .AMAZON applications toward delegation.”

There will be a public comment period as per procedures established for granting new domain names.

The Brazilian Foreign Ministry said it feared the ICANN decision did not sufficiently take into account the interests of the South American governments involved and undermined the rights of sovereign states.

A Japanese court on Wednesday ordered prominent reporter Noriyuki Yamaguchi to pay 3.3 million yen ($30,375.55) in damages to a woman journalist in a civil lawsuit related to her allegations he had raped her. The 30-year-old woman journalist, had sought 11 million yen in damages for her suffering after prosecutors declined to indict Yamaguchi following […]

U.S. President Donald Trump said on Saturday that North Korean leader Kim Jong-un wants to resume denuclearisation talks after U.S.-South Korean war games end. Mr. Trump tweeted that in a letter to him, Mr. Kim apologised for a recent spate of missile tests, the latest of which came at daybreak on Saturday Korean time, and […]

China to observe April 4 as mourning day for coronavirus victims

China will observe a national day of mourning on Saturday for martyrs, including the “whistleblower” doctor Li Wenliang, who sacrificed their lives in the fight against the COVID-19 outbreak and the over 3,300 people who died of it in the country. During the commemoration, national flags will fly at half-mast across the country and in […]